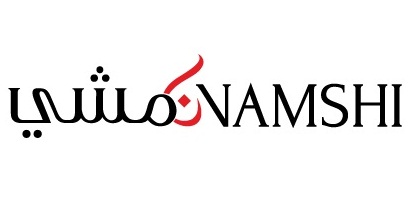 Luxury group PPR has invested € 10 million (US $13 million) in Bigfoot I, the Rocket Internet holding company that controls Dubai-based retail site Namshi, as well as other Zappos-style sites Dafiti in South America and Lamoda in Russia, TechCrunch reports.

"This is huge for Namshi as it is the first investment we've received from within the fashion sector. It is a testimony by one of the world's leading fashion companies behind the likes of Puma, Gucci and Alexander McQueen to our position as the leading online fashion player in the Middle East," said Hosam Arab, co-founder and managing director at Namshi.

The investment marks the first from a fashion company for Rocket Internet, and 2013 will no doubt be a make or break year as the three Zappos-style sites put their recent investments to use. All three companies have raised rounds of funding in the double digit millions, with Dafiti receiving $45 million in August and Lamoda $40-80 million in September, both from J.P. Morgan, Namshi closing a round of US $20 million from J.P. Morgan and Blakeney Management in late September, and Dafiti raising another $65 million in a round led by New York-based Quadrant Capital Advisors yesterday.

While there's no immediate plan to offer PPR brands directly on Rocket Internet sites, the investment could open up new avenues for Namshi, which offers a "Premium" section among its shoe, clothing, accessory, and beauty brands. "This could mean a closer collaboration between Namshi and some of PRR's brands but just as importantly will allow us to leverage our new partners in collaborating with other global fashion icons," says Arab.