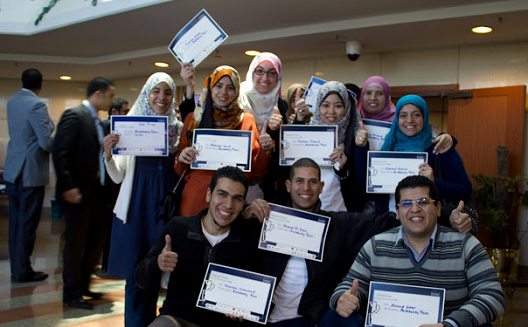 Launched in June 2012, the Cairo TApp has encouraged Egyptian tech specialists to work alongside experts in transport and urban development to find a tech solution to problems ranging from harassment and personal safety issues to car-pooling, traffic enforcement, and driver behavior.

The challenge began with a workshop held at Egypt’s Technology Innovation and Entrepreneurship Center (TIEC) in September 2012, resulting in more than 24 application submissions. The top ideas were whittled down to 10 finalists by experts and mentors, with the “most popular” app chosen through online voting.

3 winners were announced at the event:

First place winner, Beliaa, is a mobile app for road assistance and car maintenance in Egypt, using GPS location to help drivers locate road assistance centers and automatically send car maintenance requests with requested service, date, and time to authorized car mechanics.  The app also integrates with the General Department for Traffic to provide traffic updates for users.  The Beliaa team won $3,000 and a nomination to the international mobile application competition at the 2013 Mobile World Congress in Barcelona. 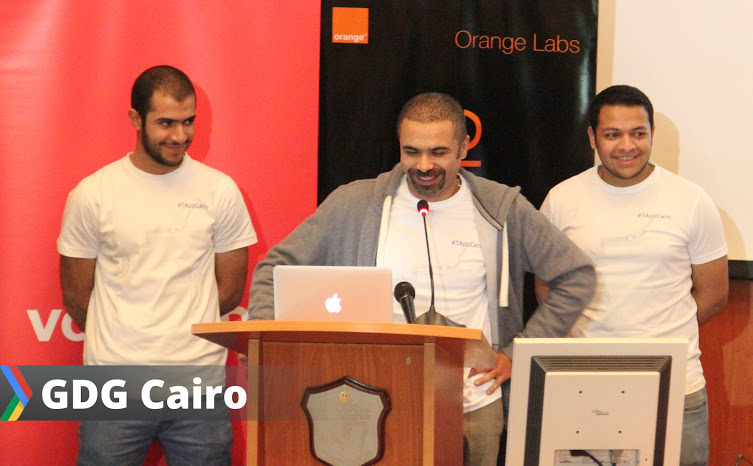 Autobeesy Feen was chosen by the online community as the most popular app, an idea to crowdsource information by current bus riders about the many bus routes across Cairo.

“We really hope to see these apps in action. They now have a stronger foundation to move towards further development and market entry to really make a difference in the daily lives of Cairo’s citizens, and other urban citizens around the world,” says Cecilia Maria Paradi-Guilford, ICT Innovation Specialist at the World Bank. “The winning team has already been approached by a team of technologists in Mexico through the AppCircus platform to exchange ideas.”

These winners come alongside a string of other traffic apps in Egypt which have launched (or relaunched) recently including Wasalny, Taree2y, and Bey2ollak as well as a slew of taxi-related apps including ElOgra, Ogra Taxi, and Taxi 2Ogra.

Though a popular problem to take on, traffic will likely continue to frustrate Cairo’s drivers for the foreseeable future. But with such a strong effort by Cairo’s tech community, clearer roads are on the horizon.