Today, our internet is built upon constructive sharing; users are no longer acting as passive receivers, but rather are actively creating content and news through blogs and several social communication platforms. The term ‘active online’ has become hard to define, but personally, I think that each internet user who contribute to creating content deserves to be called such.

Despite the fact that blogging is becoming more popular across the Arab Region, Arab-produced service applications that target the bloggers community are scarce. 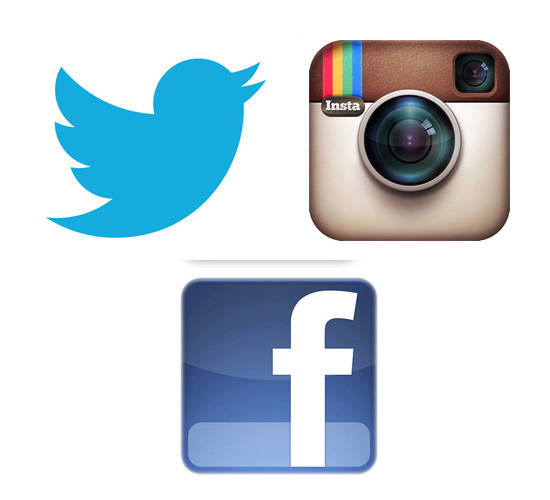 Everyone knows that social networks have spread tremendously in the region during and after the Arab uprisings. Arabic is now the fast-growing and 6th most tweeted language on Twitter. Arab Facebook users, on the other hand, are increasing by 21 new users each minute.

Videos are one of the most important elements in crowd-journalism. as sometimes a camera phone is the only means a journalist has for documenting an event. Major events like the Arab Spring revolutions wouldn’t have been properly documented without the videos that people shared. 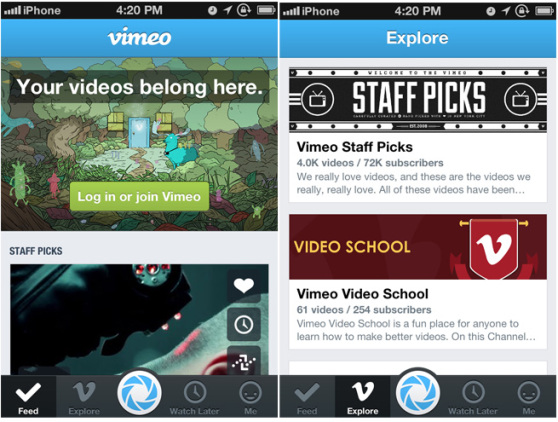 Three applications that could be useful for Arab activists and bloggers are Vimeo, Klip and SocialCam.

What makes these applications special is that they are totally free and available on the most widespread smartphones platforms in the Middle East - iPhone and Android, and they also provide a social network to share and evaluate the videos.

The majority of Arabic blogs – especially personal ones – are created on Wordpress or Blogger. These two platforms are the most famous globally, which makes them the applications that operate on them abundant and developed.

Both platforms have their own official applications and are free on most smartphones.

Podcasting is considered a type of blogging that hasn’t seen its share of success in the Arab Region yet, but this doesn’t mean that the region doesn’t have a lot of successful online activists in this field.

There are many smartphone applications that enable people to produce their own broadcasting programs directly from their phones and without the need of a computer, such as Mobile Podcaster, bossjock studio and audio boo. Some of these applications are free while others range between US $2 and $10. 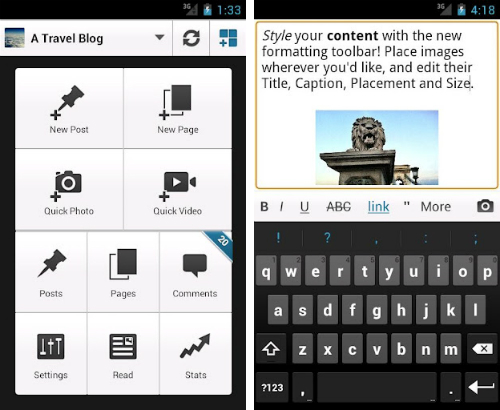