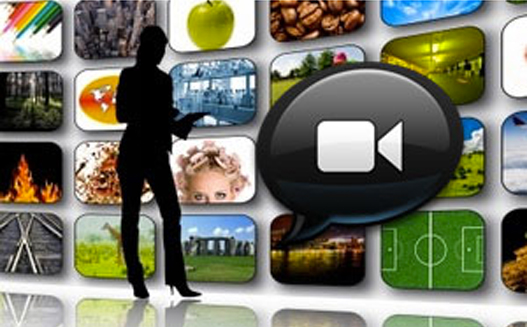 There's no doubt that video is the space to watch in online content; by 2014, it may account for 90% of content consumed on the internet, according to the Managing Director of Youtube in Europe, the Middle East, and Africa.

The Arab world, and Saudi Arabia in particular, are leading the pack. Saudi Arabia has the highest number of YouTube views in the world per internet user, followed by Egypt, Morocco, and the UAE, according to Google. In 2012, 190 million videos were watched daily in Saudi Arabia alone, almost 7 views a day per member of the population. And 76% of those users in Saudi Arabia last year watched videos on their mobile phones.

For the entire Middle East and North Africa, the figure grows to 240 million videos views daily, according to research by ikoo, an online advertising platform based in Dubai.

ikoo, a Jabbar company that launched in 2009, has recently been refocusing on video advertising to boost clients' marketing campaigns, says Issam Bayazidi, Ikoo's CEO. Startups in the region should consider online video advertising for six reasons, he says:

Which startups that you know have launched particularly effective campaigns?