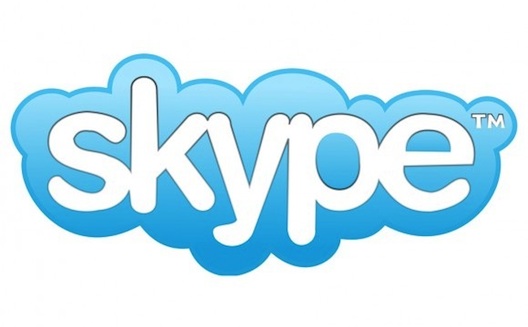 Two days ago, media sites in the UAE reported that using some of Skype's services, such as making phone calls, could land users in jail for two years, with a AED 1 million fine.

The cached version of Emirates 24/7's article cites Majid Al Masmar, Acting Director General of the UAE Telecommunications Regulatory Authority (TRA), as saying that, although telecom companies du and Etisalat unblocked Skype a month ago, downloading Skype does not give subscribers the right to use its services without necessary licenses.

The news quickly made the rounds among startup founders on Facebook; while the TRA has been clear that Skype use is not authorized, the promise of jail time in the Emirates gave the ban new teeth.

Just as quickly, however, the TRA made clear to news outlets that the news had been misinterpreted and would not apply to consumers. Commercial VoIP operators, not users, would face penalties, AlArabiya reported.

In a country that purports to support startups, shutting down Skype would devastate entrepreneurs. Here's what two Dubai-based startups had to say about it (disclosure: they are both Wamda portfolio companies that we were in communication with; we welcome all comments):

"We probably use Skype for some 20-30 interactions a day, whether its talking to clients, linguists, or each other, as we have core team members in half a dozen Arab countries and Canada. We would not be able to function without Skype; I joke sometimes that Skype should own 10% of our company given all of the free communication they give us," says May Habib of Qordoba.

For startups in general, she says, "It would be a travesty. So many people are on skype, so to ask someone to communicate online without Skype would be difficult. Google hangout just isn’t that popular yet. Skype is still the go-to service for most people."

"Everyone I know in Dubai uses Skype, especially entrepreneurs. It's a losing battle for the telecoms. If they offer data or internet packages there will always be some service with free VoIP," says Brian Sigafoos of Duplays.