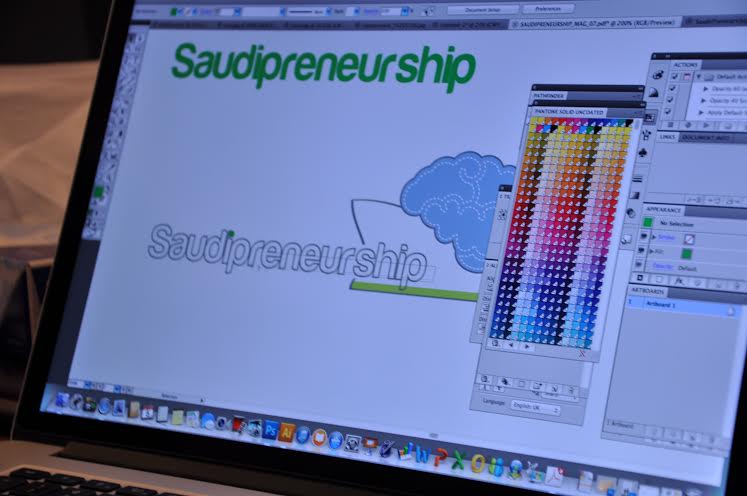 Novice entrepreneurs can be reluctant to launching their own businesses due to lack of knowledge in the field of entrepreneurship. Educational websites and e-magazines can play a major role in educating entrepreneurs, exposing them to institutions that can help them receive mentorship and funding, or telling stories of success or failure that can be instructional.

Two Saudis, Tariq Buhilaigah and Yousuf Jamjoom, decided to launch Saudipreneurship, an e-magazine in both Arabic and English, to help bridge the wide knowledge gap in the entrepreneurship sector in Saudi Arabia, says Youssef in an interview with Wamda. 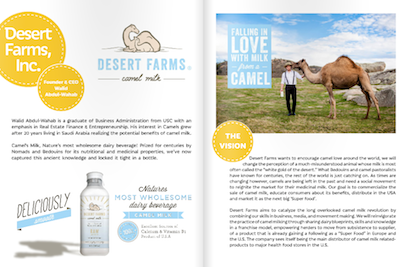 Jamjoom met Buhilaigah through a program for the i2 Institute, and then they attended the Poptech conference together in the United States in 2013. At the time, Jamjoom was working on his own project, 7arf, a platform for online courses, and Buhilaigah was working on a project of his own as well. At Poptech, they discussed the entrepreneurship situation in Saudi Arabia and the existing gap between entrepreneurs and access to knowledge. Eventually they had the idea of launching an e-magazine that deals with entrepreneurship topics and helps young people kick-start their own businesses.

A free e-Magazine for Saudi entrepreneurs

In October 2013, the two founders began working on their project while keeping their day jobs (Jamjoom works in the marketing department at JP Nutraceuticals, a pharmaceutical company for nutritional supplements, and Buhilaigah works at Fab Lab, an open space in Dhahran that bring ideas from scratch to life).

The magazine is mainly targeted at young people who want to launch their companies, according to Jamjoom, “and seeks secondly to attract entrepreneurs who have already launched their businesses as well as experts and counselors who would like to offer their resources and services to entrepreneurs.”

The first, 17-page digital issue of the magazine was published in March 2014, having been built by an outsourced graphic designer on Issuu.com, a platform for the creation of digital content through PDF files. The founders hope the magazine will become monthly; at this point, however, they're still working on a second edition to be launched on the 15th of July.

In order to develop the magazine’s content, the two founders read extensively about successful entrepreneurs, business incubators and accelerators in the region, major competitions, events, and workshops, in addition to initiatives aimed at university students. Then they tried to get in contact with major players in the field to get information about what they are doing for entrepreneurship in Saudi Arabia.

Content includes simple graphics on how to become an entrepreneur, an interview with successful IT and software entrepreneur Essam Alzamel, as well as overviews of events that will be held in the country. Buhilaigah and Jamjoom write articles in both English and Arabic: Buhilaigah “is better in Arabic than I am,” Jamjoom admits.

Planning for the future

The magazine is still a side project for the two co-founders. Since they live in two different cities – Buhilaigah  in Al Khobar and Jamjoom in Jeddah – they work on the magazine at night after work via Skype, which is difficult at times.

But the founders have no desire, at this point, to quit their jobs. Down the road, they hope to have developed their entrepreneurship expertise to the point where they can begin doing consultancy work, launching mentorship events connecting entrepreneurs and experts, as well as continue producing the magazine.

Their initiative is still very new but it meets, even if on a small scale, the need for more information and news about what is happening in the entrepreneurship ecosystem in Saudi Arabia. “Entrepreneurship is still in its early stages [here]. Many people wish to launch their own projects, but they need appropriate mentorship and information,” Jamjoom told us, adding that the number of startups “is still very small but increasing.”