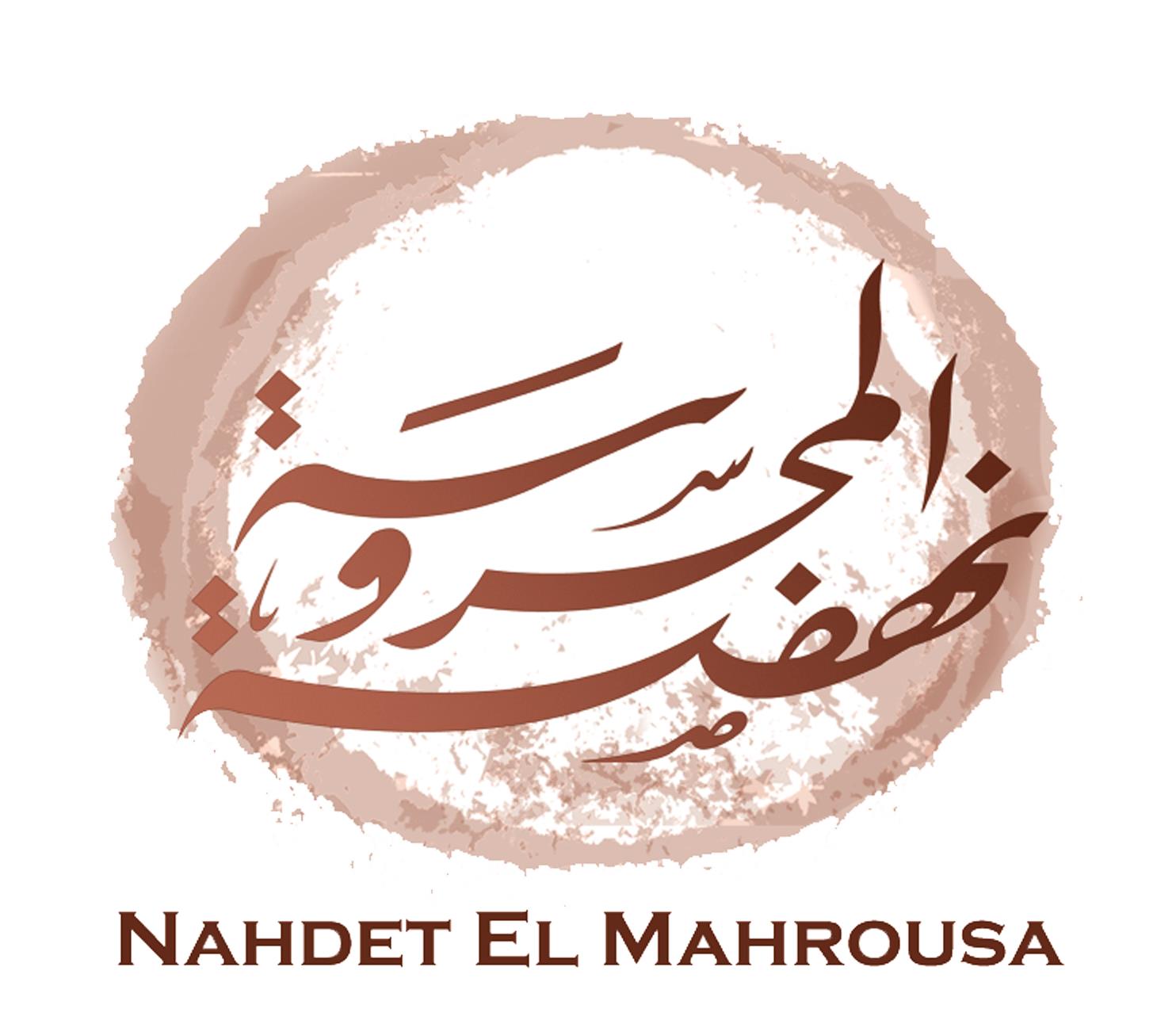 Aramex has published a report, in collaboration with Wamda and the American University in Cairo (AUC), on Nahdet El Mahrousa (NM), an Egypt-based incubator for early stage innovative social enterprises in the Middle East. NM focuses on young people that are in the early stages of their startups. The report focuses on how NM developed the reasoning behind its hybrid model and the impact of its work.

Ten years ago, Ehaab Abdou began going through his contacts looking for people that, like him, believed that the Egyptian market was stagnant and did not offer enough opportunities for young entrepreneurs. Through the ensuing discussions, they realized they have a number of common problems. Addressing social issues was ineffective and inefficient, development practices were outdated and management was dominated by established mature individuals who didn't offer opportunities to younger professionals. But chief among the issues was the general lack of innovation in the country. So, Abdou and those who shared his ideals founded NM with the goal of engaging and activating the Egyptian youth.

The NM founders looked for social enterprises - revenue-generating, economically viable ventures that are able to deliver against financial as well as quantifiable social and/or environmental performance targets, often referred to as the triple bottom line. The NP team believed that young professionals were the thinkers and drivers for progressive social change and offering proper mechanisms for expressing their thoughts allows ideas to flourish into tangible things.

The NM team’s model involves providing individuals support in the form of capacity building, technical assistance, access to networks, and funding to help develop successful, scalable enterprises. NM developed a set of criteria to identify such social enterprises, based on four ideas: addressing root causes, innovations in development, sustainability, scalability. It then developed a model that they would apply to the social enterprises that they would work with (see report for basic outline).

The NM team believed that there wasn’t a shortage of young people with ideas, they simply did not have the motivation to become social entrepreneurs. To help them in their endeavors, NM lowers the risks involved in social enterprises. They offer financial resources to help these entrepreneurs, gives them access to community of like-minded individuals to help them and support them in times of frustration, and helps them when they make mistakes. The report cites research by the US National Business Incubation that states that 80 percent of incubated companies survive their first three years of operation, in comparison to just 35 percent of non-incubated firms.

It seems that NM’s theory holds some truth as they have shown some substantial growth in the sector. Since 2003, over 40 social enterprises have been incubated, which currently reach and impact over 10,000 individuals in Egypt annually. NM's network grew from a few individuals in 2003 to over 8,000 in 2012. NM also has a membership base which has a very selective process. It only accepts committed individuals that NM believes will provide value to its various social enterprises. As of 2012, the total membership has increased to more than 300.

In its early days, NM had limited funding and resources. Throughout the years it has managed to ensure partners and donors to have financial stability. It has developed a number of creative partnership models. It has partnered with Yahoo! Maktoob in an online campaign called “Social Innovation Starts with YOU!” As well as the International Youth Foundation and USAID, forming the Egyptian Education and Employment Alliance (EEEA). It partnered again with the International Youth Foundation, and with the MasterCard Foundation, to manage the Egypt@Work program.