Women in Saudi Arabia who wish to go to the gym can do so once again, thanks to the lobbying and entrepreneurial efforts of one woman: Fatima Batook.

Saudi Arabia did have a number of women-only gyms at one point. But because the kingdom didn’t have a legal entity to issue a license for women-only sports centers, they were all labeled health or beauty centers. That mislabeling eventually led to their closure. 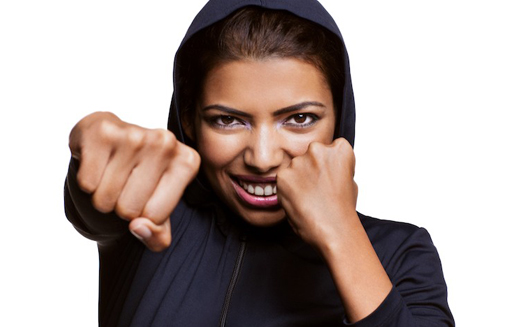 From student to instructor

Batook is a sports pioneer in her country. She could regularly be seen exercising at Spectrum, a women-only Spinning center in AlKhobar before the government shut it down due to licensing issues. 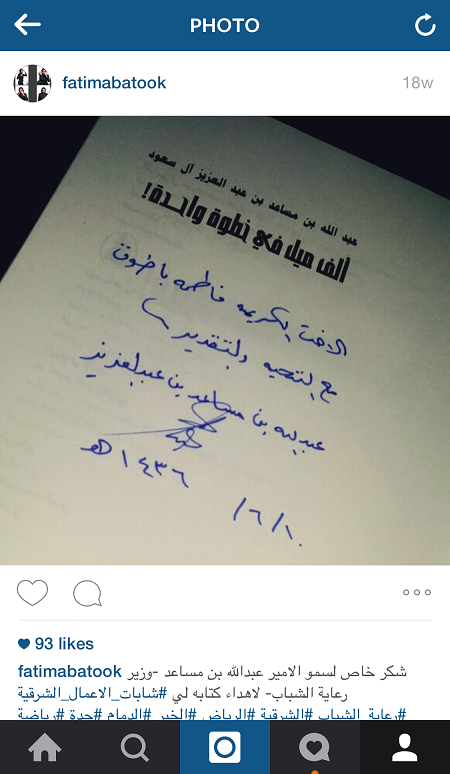 In response, Batook set up an unlicensed mini-gym on a squash court in her compound and began to offer Spinning classes to her former gymmates.

Batook’s initiative caught the attention of the government, who invited her to join the Young Saudi Business Women of Eastern Province association in September of 2013. Her first meeting with the association proved pivotal.

“I told them I want to get a license for fitness clubs for any woman that wants to open a gym,” Batook told Wamda. “They opened doors for me. We worked as a team with case studies of obesity rates for women.”

“He was very impressive... We got an okay [from him] and now [licences] are issued for all cities,” Batook said.

In March 2015, the decision was approved. A month later, Batook opened her first official women-only gym, Studio 55 in AlKhobar.

But long before Studio 55, Batook had launched her own sports apparel line, Tima Love Life in 2012, to offer clothes that fit and match Saudi women’s body. 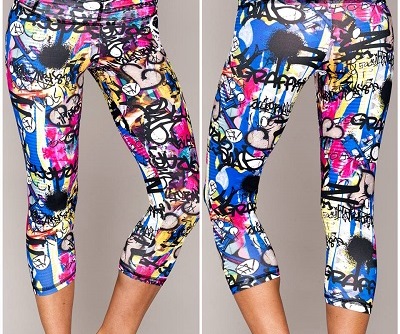 The clothes were manufactured in Brazil and sold either online or in stores like SportsOne and KORE studio in Riyadh and SportsOne in Amwaj Mall in Dhahran. They were customized to fit the curves of Middle Eastern women and the fabric stretches up to 40 percent of its original size to give extra coverage.

It might appear that Saudi women struggle to get workouts done, but things have been looking up since 2012.

That year, Saudi Arabia sent its first women’ squad to the Olympics.

A ban on sports for girls was lifted in Saudi Arabia’s private schools in 2013.

A year later, authorities demanded that female students be allowed to participate in sports programs at state schools. That decision is pending.

Batook’s interest in athletics was purely personal at first. Weighing 132 kilograms by the age of 18, Batook was obese.

Batook’s family was obese as well. Her father had died from complications due to his weight when she was 19.

“He was in his mid-50s and he died due to diseases related to lifestyle, cholesterol and [being] overweight,” she said sadly. “I’m the only daughter between five brothers. This really made me realize that there’s more to life. It was a wake-up call to change my lifestyle.”

She changed her eating habits and switched to healthier drinks, like juice.

“I tried every diet in the world,” she said.

But what really changed her life were the spin classes she began taking at Spectrum, the gym that was eventually closed.

Starting wasn’t easy. She had just returned from business school in the US and started working for Colgate Palmolive as a brand manager.

“The first class, I only stayed for ten minutes and left,” she said. “Then I pushed myself.”

For Batook, this exercise is now more than a means to stay fit.

“When you’re on a bike in a room and you’re not going anywhere, the only thing that lets you move forward is focusing and having a goal and a clear mind,” Batook said. “It’s my way of meditation, where I shut down the whole world and focus on myself.”

Saudi women are getting healthier these days thanks to the efforts of people like Batook, but it’s not happening fast enough.

Women still can’t go for a walk outside or exercise freely alone outdoors, which explains why, among the 70 percent of the population suffering from obesity, the majority are women.

“Women in Saudi Arabia are very inspirational. I am touched every single day by women who are in one of the toughest circumstances in the world,” Batook said. “They surprise you with what they can do.”