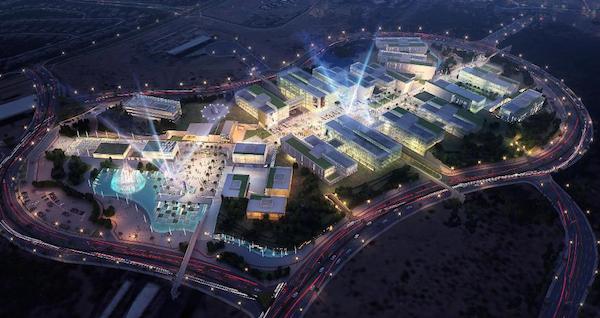 As smart devices have developed, so too have smart cities, and in turn they have become the aim of governments around the world.

A smart city uses digital technologies and ICT to enhance its services, reduce resource consumption and engage more efficiently with its citizens. Put simply, it’s a city that provides a better quality of living.

Dubai, for example, has set its sights on becoming the smartest city in the world.

“Smart City’s main aim is to provide better connections and increase cooperation between the Emirate and its residents," said His Highness Sheikh Mohammed Bin Rashid Al Maktoum, vice president of the UAE and ruler of Dubai. "It promotes the use of government facilities using the largest possible number of smart applications.”

But how do you establish a smart city? To find out Wamda spoke with Professor Carlo Ratti, an architect, engineer, inventor, educator and activist who teaches at Massachusetts Institute of Technology (MIT). As director of the Senseable City Lab, he leads a research group that explores new technologies in new cities. He was named one of the “50 most influential designers in America” by Fast Company and highlighted in Wired magazine’s “Smart List: 50 people who will change the world.” 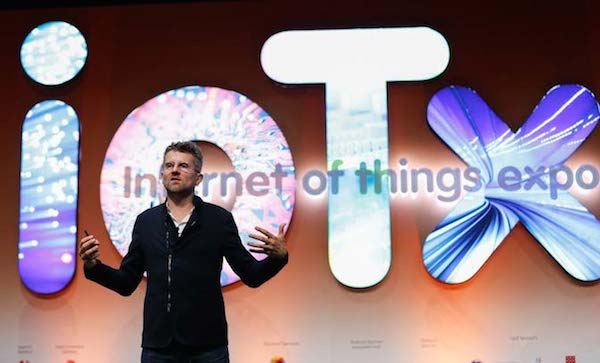 Wamda: How are new technologies changing the way we understand, design, build and live in cities?

Carlo Ratti: What is happening on an urban scale today is similar to what happened two decades ago in Formula One auto racing. Up to that point, success on the circuit was primarily credited to a car’s mechanics and the driver’s capabilities. But then telemetry technology blossomed. The car was transformed into a computer that was monitored in real time by thousands of sensors, becoming ‘intelligent’ and better able to respond to the conditions of the race.

In a similar way, over the past decade digital technologies have begun to blanket our cities, forming the backbone of a large, intelligent infrastructure. Broadband fiber-optic and wireless telecommunications grids are supporting mobile phones, smartphones and tablets that are increasingly affordable.

At the same time, open databases - especially from the government - that people can read and add to, are revealing all kinds of information, and public kiosks and displays are helping...people access it. Add to this foundation a relentlessly growing network of sensors and digital control technologies, all tied together by cheap, powerful computers, and our cities are quickly becoming like computers in open air.

Wamda: What are, in your opinion, the top technologies contributing to building smart cities?

Ratti: In general it is about the convergence of the digital and physical world - what some people call ‘ubiquitous computing’. Applications are manifold, all over the world: Singapore is doing interesting things with mobility, Copenhagen with sustainability, Boston with participation.

Wamda: What are the necessary supporting infrastructures that governments could provide for smart cities?

Ratti: Many people think that municipal and national government should be the ones to make "smart cities" a reality. We think that it should be primarily citizens, through ‘bottom-up’ dynamics.

So, rather than focusing too much on the installation and control of hardware - fixed, static ‘sensing systems’ - it is important to get people excited about creating apps and using data themselves. If we can develop the right platforms, people can be the ones to address problems of energy, traffic, health care, food distribution, and education. What is happening in the world of urban apps is an example of this bottom-up approach.

Wamda: What would entrepreneurs need in order to be part of building smart cities?

Ratti: Beyond some technical infrastructure - connectivity, etc. - which is now becoming commoditized, a vibrant startup scene that requires university research centers and a varied population.

Wamda: Any last advice for all the builders and players of smart cities?