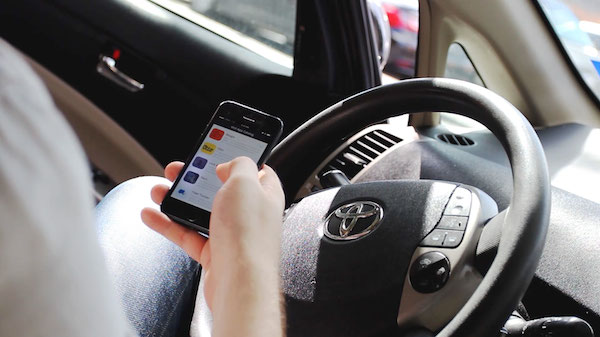 Connected car platform Vinli is launching in Bahrain, its first stop in the Middle East.

The Texas-based company, profiled in 2015 on Wamda, is the brainchild of Lebanese expat Mark Haidar and announced at the Mobile World Congress in Barcelona that their connected car platform will be partnering with the telecom operator VIVA Bahrain (a subsidiary of Saudi Telecommunications Company (STC)).

Brought to market in the US in August 2015, this will be the company’s first foray beyond US borders.

Bahrain is a sizeable first port of call. According to the Oxford Business Group, the transportation sector, which includes everything from private automobiles, public transport and the ports, is expected to increase from 4 percent to 7 percent in the coming years.

“We have a small group of around 10 carriers that we want to launch with first around the world. These are carriers we hold a lot of respect for because of what they're doing in the market,” Haidar told Wamda. “We started the conversation with VIVA first but it doesn't mean VIVA will be the only carrier in the region. We will be announcing partnerships with other carriers there as well.”

Vinli’s product is a USB that plugs into a car’s on-board diagnostics (OBD) port and, using Bluetooth and 4G LTE, it connects to the car’s internal electronics. This allows a user to access WiFi, an app store for the car; and ‘Vinli Services’ which include accident response, roadside assistance and the mechanic in your phone, the My Service shop.

“We’re thrilled to bring Vinli to the Middle East as we roll out our international expansion for 2016,” said Vinli’s COO Derek Chapin. “Bahrain is the first of many more countries to come for Vinli. We’re focused this year on meeting the incredible demand for connected vehicle services around the world.

In a statement released today they said the expansion was marking a “major milestone in Vinli’s mission to bring connectivity to the one billion cars on the road today globally”.

VIVA Bahrain’s COO Andrew Hanna said: “[The] Internet of Things is progressing towards impacting everything and in future it will transform the economy, society and the way that we live.”

Since their launch at the TechCrunch Disrupt Battlefield stage they have gained the backing of automotive and tech companies that include Samsung, Cox Automotive, Continental, The Westly Group, and First Round Capital.

Not too dissimilar startups in the region operating within this M2M sector includes plug and play device from UAE, Dashroad and trucking tracker LoadMe.

Vinli has launched market trials in Lebanon, and throughout 2016 they are looking to expand to the UK, Canada, Mexico and other parts of Europe.