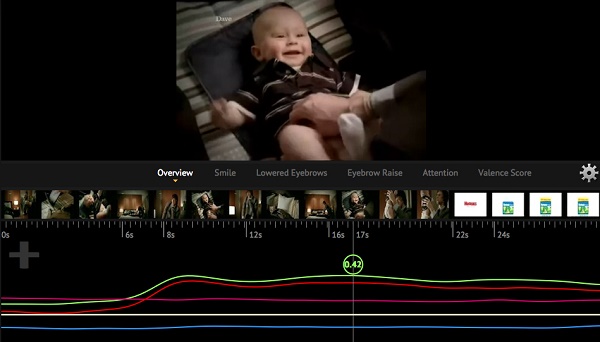 Affectiva's software can differentiate between a smirk, a happy smile, and a polite smile. (Images via Affectiva)

The company is based in the US in Massachusetts.

The round was led by Fenox Venture Capital and follows a previous raising of $20 million, with other investors including the VC firm’s limited partners IT services giant CAC Holdings, Bandai Namco, and Sega Sammy Holdings, the multinational video game developer and publisher in Japan.

The investment will fund R&D and growth into gaming, healthcare and video communications.

Affectiva's artificial intelligence technology uses an optical sensor, such as a webcam or a phone camera, to read people’s faces, focusing on key features such as the tip of the nose or the corners of the eyes. It then categorises the expression under a particular emotional state - be it sadness, excitement, anger or surprise.

The information can be used to make adaptive games that change based on a player's mood,  healthcare applications that respond to a patient's emotional state, or video communication platforms can optimize webinars so speakers can modify their presentations in real-time, based on an audience's engagement. 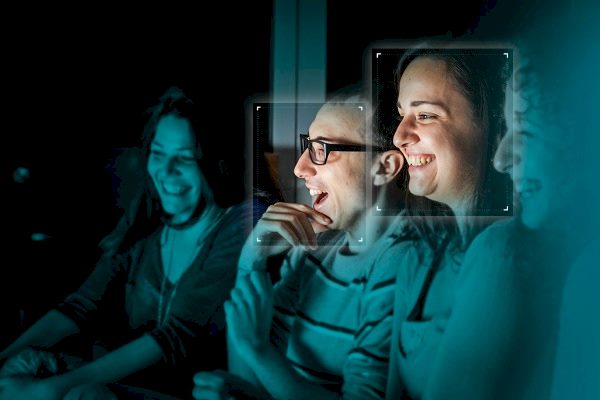 4.25 million videos have captured over 50 billion expressions - but Affectiva says it won't get into the business of lie dectection.

"We envision a future where our mobile and IOT (Internet of Things) devices can read and adapt to human emotions, transforming not only how we interact with hyper-intelligent technology, but also how we communicate with each other in a digital world," said el Kaliouby in a statement.

"We build artificial emotional intelligence that senses, models and adapts to human emotion and behavior. It is a big, exciting vision for artificial intelligence, as it realizes the practical business application of AI and fuels innovation in many global markets."

El Kaliouby has also stepped into the CEO role, taking over from Nicholas Langeveld who will become chairman.

Affectiva is a spin-off from the MIT Media Lab. Its software uses computer vision, deep learning and what it calls “the world's largest emotion data repository” of faces, which amount to some 50 billion emotion data points. Prior investors include Kleiner Perkins Caufield and Byers, and WPP.

In a statement Anis Uzzaman, general partner and CEO of Fenox Venture Capital said: "Affectiva has built and proven its technology over the past few years and we are excited about the potential of the technology to become a core platform for Emotion AI globally."