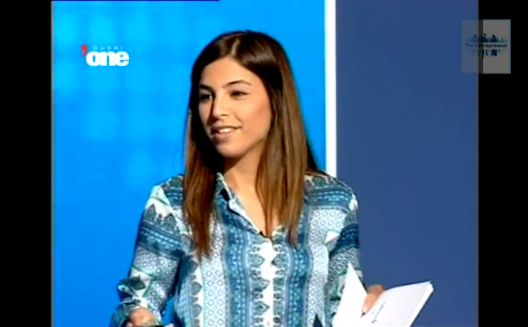 It’s a sweet victory for the Dubai-based skills exchange community, that allows job seekers to search for new opportunities, not just by uploading an old-school CV, but by listing new talents and interests.

The show, which pitted 10 entrepreneurs against each other in pursuit of the cash investment from du along with AED $1 million more in mentorship and support, launched on October 3rd on Dubai One, to showcase the entrepreneurs facing challenges and judges’ criticism every Wednesday night.

The platform, which launched in April this year, has built up a base of over 3,000 followers, gaining exposure on Wamda among other channels and focusing on creating opportunities for niche job seekers.

Some of its most loyal followers have found opportunities on Nabbesh with skill sets that might simply get lost in the noise elsewhere, like deaf freelancer Rashed Al-Foudary, who specializes in forensic lip-reading. After searching for work for over a year, he found a lead a little over a month after posting on Nabbesh, proving that sometimes a smart skill set matching algorithm really does create value.

The challenge for the startup now will be scaling, and ensuring that traction gained from the win translates into tangible outcomes for users. To do that, Khazen Baz intends to use the prize money to build up her team and recruit the right talent, while also increasing the platform's reach. "We're going to be spending the money on marketing and achieving a regional reach, and on the technology, and the team," she says, "We're looking to build new features that will make Nabbesh an even safer, more trusted environment for interaction."

On the whole, the idea is to expand people's definition of jobs. "We want people to broaden their definition of what a job is, to stop thinking that a job is a 9-to-5, and to include microjobs and tasks, for example, tutoring."

It’s a timely platform for the region, which will continue to face soaring unemployment rates over the next decade, and it's especially relevant for women. “What do women want?" Khazen Baz asked in her pitch. "They need validation, they needed to be acknowledged as members of society, as contributors, as entrepreneurs, as multitaskers."