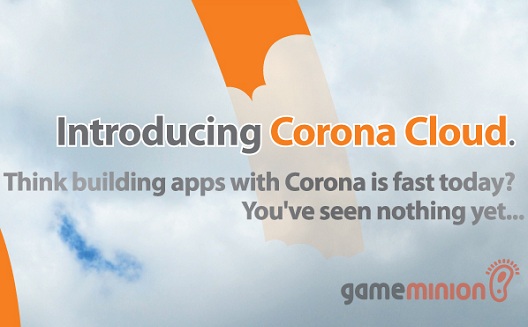 Yesterday, Dubai-based mobile app development platform Game Minion was acquired by Corona Labs in Palo Alto, California. Combining to form a new “Corona Cloud”, the union represents a recognition of the strong potential of Game Minion’s technology to provide easier back-end development services not just for developers in the Arab world, but those across the globe as well.

According to TechCrunch, Corona Labs raised $2 million in a recent round including Merus Capital and Western Technology Investment, an add-on to its Series A investment.

Corona Labs was founded in 2008 and has provided popular development services through Corona SDK (software development kits) to over 200,000 mobile game developers. The integration of Game Minion’s backend services into the new Corona Cloud will provide a more comprehensive service for Corona’s clients, including easier cross-platform multiplayer ability -  a must in today’s mobile games.

Building off of Game Minion’s success, Corona Cloud, now in private beta, will provide independent developers with the tools and services they need to compete with larger publishing houses that have their own in-house tools. By making these services available on the Cloud, indie developers will face much lower costs and a huge range of development tools including leaderboards, analytics, achievements, and storage on the cloud that were not previously available in one place.

Typically, developers have to search for several SDKs to combine tools and services to piece together a game. Corona Cloud will simplify that process. Game Minion’s co-founder Mohamed Hamedi said in their press release, “Features that would normally require the integration of half a dozen SDKs will be offered by Corona Labs in just one, neatly-packaged API.”

As Corona Labs CEO Walter Luh adds in the release, “Our acquisition of Game Minion allows us to extend the Corona vision and philosophy to the cloud, providing developers with a complete end-to-end platform.”

Game Minion’s current clients shouldn’t see any changes in service as the new Corona Cloud will only add new features to the existing Game Minion platform. Corona Cloud is expected to leave private beta and launch in the first quarter of 2013.