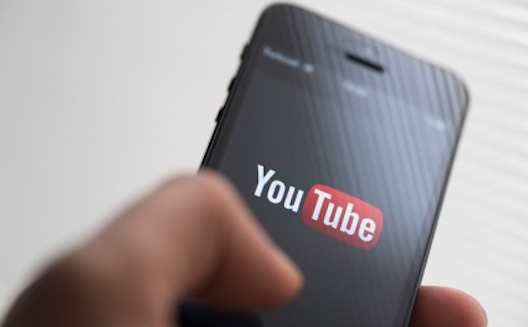 YouTube has opened its Partner Program in Egypt, the United Arab Emirates, and Saudi Arabia today making it possible for casual users to monetize their YouTube streams by adding in-video or pre-video advertisements.

This means that any user with an account can now enable the service from their YouTube settings, and then start earning revenue based on the number of hits per video.

It's more than just a monetization platform, however; it also offers development programs, analytical tools and community resources, The Next Web reports.

It's no surprise that YouTube has started with the three biggest online markets in the Middle East; not only does the Arab world boast the second largest number of YouTube viewers globally, after the U.S., but Saudi Arabia alone has the the highest number of YouTube views in the world per internet user (Egypt, Morocco, and the UAE follow), as of April last year, according to Google.

At that point, YouTube enabled advertising for owners of premium content; now, it's opened the platform up to the masses; anyone who has legal rights to content can enable any video to display ads.

What does it mean for startups in the Middle East?

For one, it will enable indie artists and media startups to create new revenue streams that could finance their growth.

"Artists now are more incentivized than ever to create," says Abed Agha, founder of Vinelab, a digital entertainment company (and works at Cloud5 with us). "It will help unleash creative output."

At a recent talk, Mohamad Mourad, Regional Manager of the Gulf at Google, revealed that 70% of YouTube use in the Arab region comes from viewers watching music, he recalls. "This means that YouTube will be sure to monetize your content, so if you're a musician, you're guaranteed a solid revenue stream." The platform currently takes 45% of those ad revenues, alloting 55% going to the artist, according to Agha.

The Partner Program will provide a major incentive for artists to self-finance their video production, as opposed to going through labels, he says.

Why? In the past, music videos were simply not a source of revenue unless they involved product placement. Now, with ads enabled on YouTube, a channel has, on average, 50 million views could make around US $50,000 to $60,000 total, he says.

With Cisco predicting that 66% of content consumed online in will be video, by 2017, and that mobile-connected tablets will generate more traffic in 2017 than the entire global mobile network in 2012, it's time to get 4G up and running throughout the Middle East.