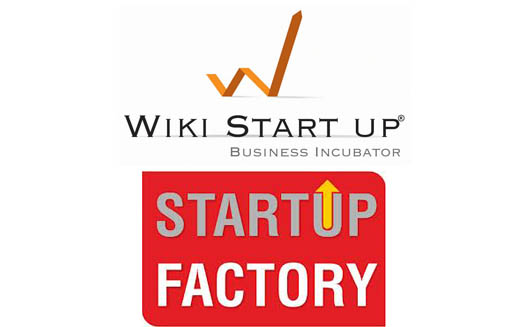 Update 01/03/2014: This article has been edited to take into account new informations.

Startup investment in Tunisia is often rather insular; it can be hard to crack what’s going on if you don’t actually live there. But even entrepreneurs based in Tunisia sometimes complain it's hard to get a handle on all of the solutions at their disposal.

So you can imagine my excitement when I discovered a few months ago that Tunisia has had its own VC funds, CAPITALease, and Startup Factory, both of which focus on seed stage startups, and have been operating for over a year now.

It's a good sign, especially as the main Moroccan VC fund, Maroc Numeric Fund (MNF), closed its seed investment fund this year, providing seed investment to government-backed loan programs like the Centre Marocain de l'Innovation (CMI). I couldn’t help but wonder how CAPITALease and Startup Factory are doing in a very nascent ecosystem.

Venture capital as an experiment

UGFS isn’t counting on CAPITALease to generate profit, he continues; the asset management company can depend on its private equity funds for that. But, as private equity firms typically do, UGFS is taking a long term view, hoping to get in on the ground floor and invest in follow-on rounds for these startups. This is a long term strategy that also makes financial sense in a market where Series A rounds might be difficult to fund.

CAPITALease offer startups mentorship, training, and support service for three to nine months, depending on the startup’s needs, and another six to nine-month round of mentoring for graduates during their follow-up fundraising, explains Frad.

The fund was later offered the management of Startup Factory, created by leading mobile operator Tunisiana. It's a win-win for the two stakeholders: UGFS is able to mitigate the risks thanks to its diverse investment strategy, and Tunisiana is able to demonstrate its support for job creation in Tunisia. The operator has dedicated a team of three to this program.

Although no VC readily reveals its returns, it's difficult to assess what returns UGFS is seeing, as it won't even reveal all the names of the nine startups that Startup Factory has funded and the three that CAPITALease has funded.

Startup Factory's impact is set to grow, as it's awaiting an investment from the Qatar Friendship Fund and other financial or material partners who may join an already impressive list of partners that includes Microsoft, Alcatel-Lucent, Google, and Réseau Entreprendre.

While both of UGFS's funds have focused on Tunisia-based tech startups to date, the QFF investment will see Startup Factory turn sector agnostic. Startup Factory is also rumor to open this year a new space to host the funded startups by the first quarter of 2014.

If UGFS can help Tunisian companies go global and reach beyond the small domestic market, it will have a chance at seeding a viable startup ecosystem.