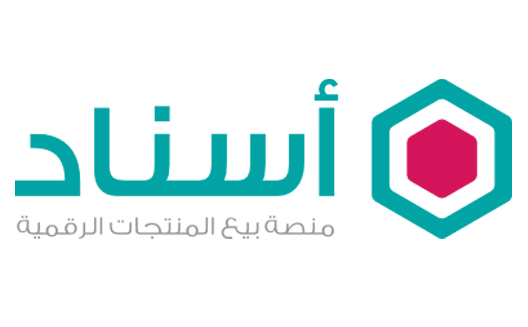 After hitting the milestone of one billion ads served per month just a couple weeks ago, three year-old web solutions startup Hsoub announced this week the re-launch of its latest acquisition, Asnad, an online Moroccan marketplace.

Hsoub, whose mission is to develop online opportunities for Arab users, has been growing quickly. After buying out Khamsat.com, a micro-service marketplace for Arab users to buy and sell digital services in July 2012, Hsoub acquired Asnad, a marketplace for digital products, and Arabia Weekly, a Arabic digital and tech newsletter, in 2013, from Mohammad Alsahli, the owner of both.

Asnad is the first marketplace of its kind in the region; rather than creating a new marketplace from scratch, Hsoub's team made the decision to acquire, and reimagine, Asnad. “We saw a need for an Arabic digital marketplace in the region, and Asnad was not doing well at all,” says Mouad Khateb, Hsoub’s PR rep.

Since the acquisition, in early 2013, the team has revamped Asnad’s usability, security, and UI UX, and just re-launched the site this week. “The platform will become a place where people can buy and sell all sorts of e-products like software, drawings, games, applications, e-books, designs, and web templates,” says Khateb.

When Hsoub’s co-founder, Abdel El Mohimen El Agha approached Alsahili for a potential acquisition, Asnad was only seven months old. “The [price] was very low, but seemed fair when taking into account how the website was doing and the amount of work I had put into it, and Hsoub itself being a young startup,” reveals Alsahili, who preferred not to disclose the exact amount.

Alsahili had also taken on a new full-time job just three months after launching Asnad. “The website was not doing well and I did not have time anymore to work on it because I needed a stable salary and had a hard time getting funding,” says Alsahili.

The first challenge with driving Asnad forward was convincing people to post and sell their digital goods on the platform. “After having discussions with several artists, I understood that most of them were too lazy to come up with a clean soft copy of their work. And Asnad was too young at the time to [itself be a motivating factor],” says Alsahili.

Will Hsoub manage to overcome that challenge?

“I think Asnad has a greater chance of success than it had a year and a half ago, now that Arabic content is gaining in popularity and Hsoub has managed to enhance its design and build a good team to work on it,” says Alsahili.