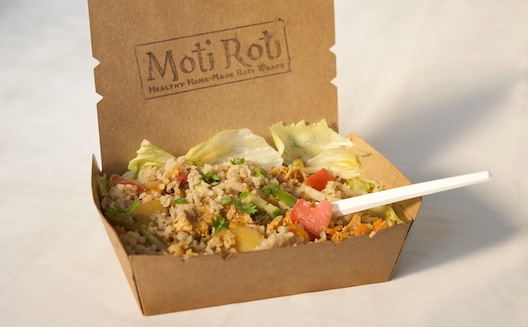 “I’m working towards the day when a grouchy cab driver or a famished corporate professional, in the middle of a particularly monotonous day says to his colleague or friend: ‘Let’s go around the corner and get a roti wrap!’ I want to make Moti Roti go global and become the Chipotle of Pakistani street food,” says Tahir Shah with a smile as we settle down for an afternoon tête-à-tête about his fledgling roti wrap chain Moti Roti.

Roti is generally a flatbread (unleavened) that originated in and is still a daily staple across South Asia (India, Pakistan, Nepal, Sri Lanka, and Bangladesh). It is also a staple in parts of South Africa and the southern Caribbean. 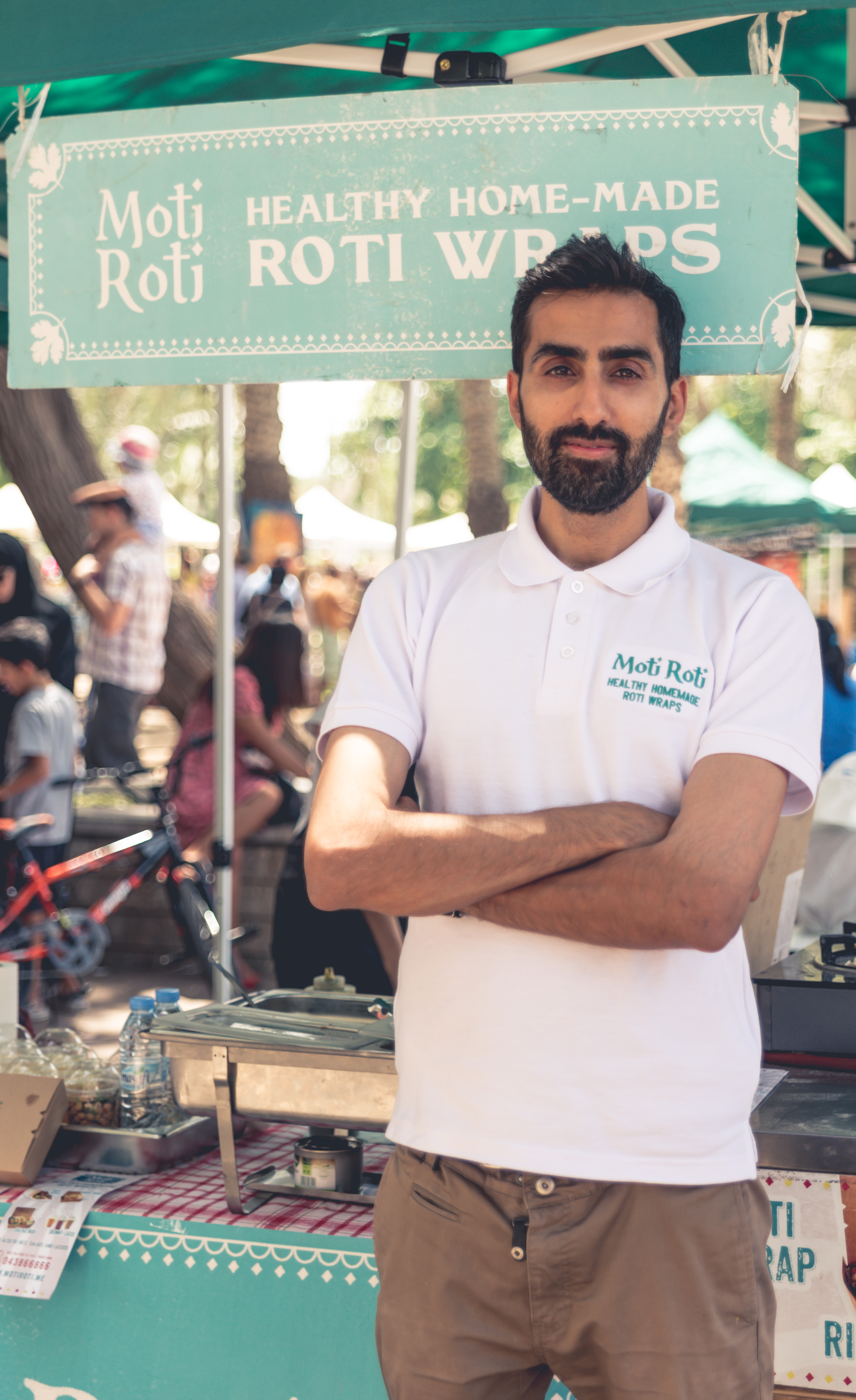 With a tag line of “The best thing long before sliced bread,” Moti Roti offers roti wraps, salads, and lassi (yogurt) drinks in a fast casual setting at various 'pop-up' shops across Dubai, where customers can purchase meals from street food-style kiosks decorated like Pakistani trucks and tuk-tuks. Each pop-up shop is a mobile food station that stores the rotis, fillings, and refreshments to be freshly prepared and served to-go. Shah has also set up pop-up shops — some permanent, some event-based — at retail spaces such as supermarkets, hotels, university campuses, and even the weekly Ripe Food Market.

Shah’s unequivocal passion for indulging in and sharing simple, homemade Pakistani food is what nudged the young Yorkshireman into entering the entrepreneurial domain. Like several of his colleagues, he always lamented the dearth of fresh, healthy, and well-made fast casual lunch options near his office block in Dubai. Shah explains: “I would just think to myself, instead of eating another uninspired sandwich made with fillings that were either a bit stale or probably pumped with preservatives, I’d much rather have my mum’s humble roti filled with a homemade vegetable or meat mixture. I would think to myself that there must be a way I can spin this simple roti into a gourmet street food concept and give people a delicious, healthy, and pocket-friendly lunch.”

Being made redundant from his job at Nokia in 2011, a life event that Shah considers a “blessing in disguise,” provided the impetus for this budding entrepreneur to focus on fine-tuning his roti wrap idea. Shah reflects: “I believe I was at the crossroads at that point in time. I did have other job offers but something was holding me back from pursuing the typical career trajectory. With the support of my family, I threw myself into developing my idea. Foregoing the income security that a job provides is indeed a big risk, but I believed in myself and my idea.”

Devoting himself fully to his idea wasn’t easy. “At first you have rose-tinted glasses, thinking your idea is the next big thing and that in six months everyone will be talking about you. But cultivating and championing your idea into a viable business is an often lonely, complex, and arduous experience; a true test of your patience, optimism and willpower.” The array of experiences Shah faced in turning Moti Roti into reality are recounted with refreshing candor and insightful detail in his blog (a must-read for any hopeful F&B entrepreneur). 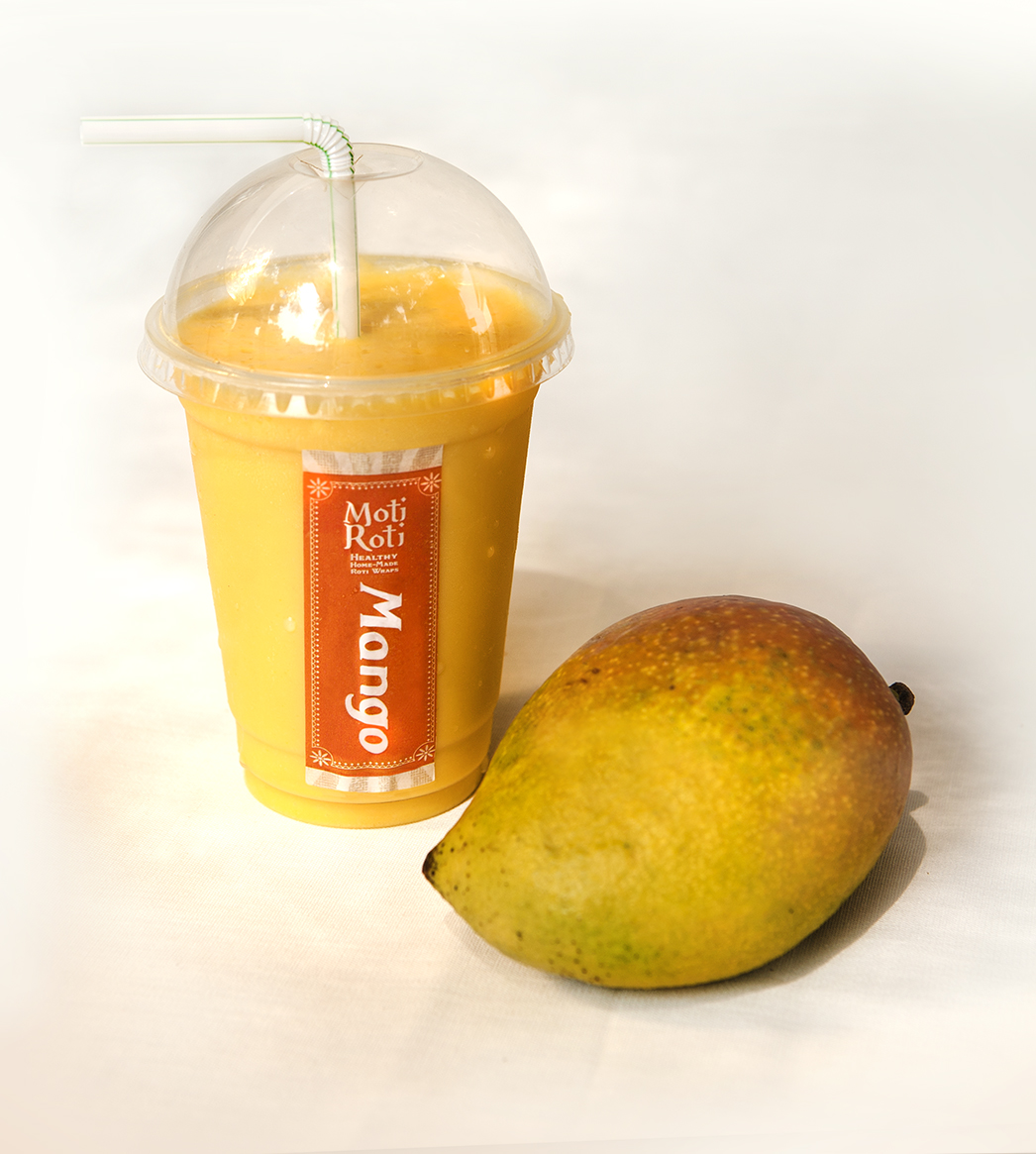 In early 2012, Shah eventually obtained his trade license from a Dubai free zone. Yet unlike the typical first-timer, he deliberately steered clear of the traditional brick-and-mortar route. Based on advice from better-established F&B founders, he instead explored the idea of a pop-up shop. Recalls Shah: “The first pop-up shop I opened was at a brand new supermarket in Barsha. I just walked in and told the manager that I had these roti wraps I’d like to sell, gave him some samples, and he agreed on the spot. I found someone in Sharjah who could make me a simple metal stand that I could use to prepare and serve the roti wraps. Back then, there were just two choices for fillings that were changed daily. That supermarket closed down and so did that pop-up shop. But it was a phenomenal experience. I manned the stand, chatted with prospective customers to get them to try a roti wrap, made the roti wraps, drove the delivery vans, you name it, I did it.”

Since then, Moti Roti has expanded to four locations, including a newly launched trial-basis shop at Impact Hub Dubai, a popular shared working space. The Moti Roti pop-up shop at Aswaaq in Dubai Knowledge Village was the result of constant follow-up over the course of six months, a testament to Shah’s passion and persistence. Since launching in July 2012, Shah has opened and closed shops, based on the yields per location. Sales have increased, Shah says, by about 300%.

In part Moti Roti’s success is due to its lean business model. Pop-up shops significantly reduce the cost involved in doing business while still building the brand across various customer segments. “I do not pay rent for the pop-up space but each venue does have a share of total sales. I have a kitchen that takes a nominal fee for food preparation plus cost of ingredients. I make sure that there is no wasteful expenditure,” asserts Shah. The savings are passed along to the customers: each roti costs around 15 AED (around $4 USD).

Running a lean operation does present challenges in terms of securing other potential revenue streams, such as the delivery market. “So many F&B ventures have a massive marketing budget and pump the market with their messaging and door-to-door menus,” explains Shah. “If you’re a small operation with a next to nil marketing spend, trying to boost sales requires ample creativity and a willingness to learn as you go. I was lucky that I was able to connect with good marketeers and designers who could help me translate my vision into the right words and images. Don’t make the mistake of trying to do everything yourself. Ask for help and believe me, you will find it.” 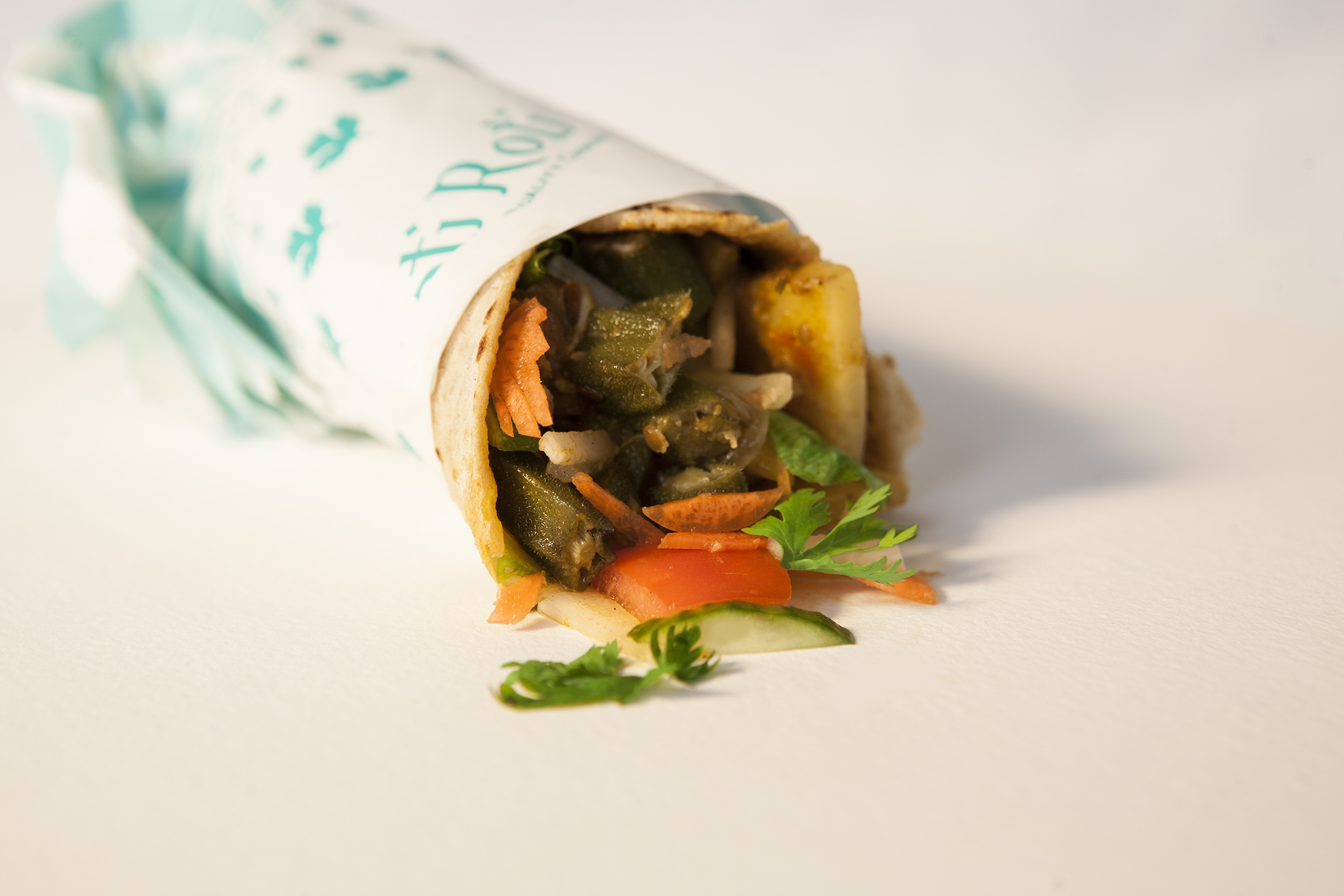 Although Moti Roti is still a young business, giving back to the community is important to Shah. He spearheaded an annual Ramadan Filling the Blues campaign during which various startups donate food at Iftar time to Dubai’s construction workers (this campaign is part of a larger Ramadan marketing trend). This year’s campaign fed approximately 150 workers daily during the month of Ramadan.

Shah believes that there is a growing niche market in Dubai that appreciates and seeks “gourmet casual” — fresh, flavorful, and creatively prepared food that’s fairly priced — signs that the city’s discerning palates are maturing in their preferences, migrating from the five-star-celebrity-chef-routine and seeking fresh concepts such as food trucks, which are all the rage in more mature markets in major cosmopolitan cities in Europe and North America.

“To me, success means survival. After all, only the fittest survive. Then you thrive, become stronger, and hopefully grow,” opined Shah. “We started small, kept improving and innovating, determined to emerge stronger from those first two to three soul-crushing years.” With the steady success of his pop-up shops, Shah is now poised to open a flagship location through which he hopes to “evangelize all that is amazing about Pakistani food” one roti wrap at a time.