Sometimes, you can talk to people for hours and not understand how the time passed so quickly. And then there are those times when a half hour discussion feels like a horrible daylong ordeal. My interview with Muhammad Arrabi, which wasn't short at all, was one of the former. We traced his journey from school in Jordan to Silicon Valley and back, all of which has led to the launch of EcommerceSEA, a Saudi company looking to launch online stores targeting the Arab region, and in particular the Saudi market.

Arrabi, Palestinian by origin, studied in Jordan before he traveled to the US to study computer science at the University of Arkansas, and then at Colorado State University. Upon graduating, he worked at IBM for five months, and then served as a project manager at Microsoft. After less than a year there he submitted his resignation, because he “wanted to engage more in the startup ecosystem in Silicon Valley,” he says. In the Valley, he worked as a senior software engineer with startups like Nusym (which has since closed after raising $10 million USD), and then a digital marketing company called Cobalt. 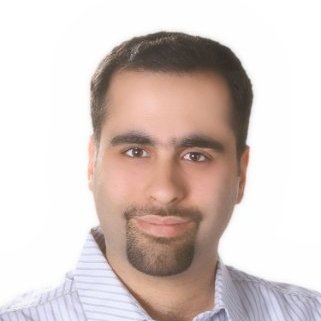 However, when the opportunity came to return to Jordan, working again for Microsoft as a technical officer, he jumped at the chance. Arrabi says that a large part of his work at Microsoft’s BizSpark was related to startups: “I used to look at what startups needed and provide them with the necessary software.” In December 2011, Arrabi moved to National Net Ventures (N2V), a company that invests in technical ventures in the region, as a senior investment associate, then as the CTO. As well as becoming a mentor at Oasis500, he became a mentor for QRCE Business Plan Competition, and was a jury member in many Startup Weekend events.

Now, added to the many hats he wears, he is also the CEO of N2V-funded EcommerceSEA, which since its launch in 2011 by Mazen Al Darrab, has established several Saudi stores, including Vanilla eShop, Hawaa World, Le Parfum, Thou8, and Mallna (which they acquired in December 2013).

Although ecommerce may seem like the wave of the future, EcommerceSEA still faces many challenges in trying to promote the model in Saudi. Arrabi told me that the main challenges are either logistical or related to payment and customer education. “Logistics are a big challenge for us, such as how will we deliver the products in the specified time? How will we manage the stock?” To combat this, he has launched a system to identify all items in the stock house, and hired and trained 15 to 22 delivery drivers. The company delivers to Riyadh and beyond through Aramex, FedEx, and other local delivery companies. 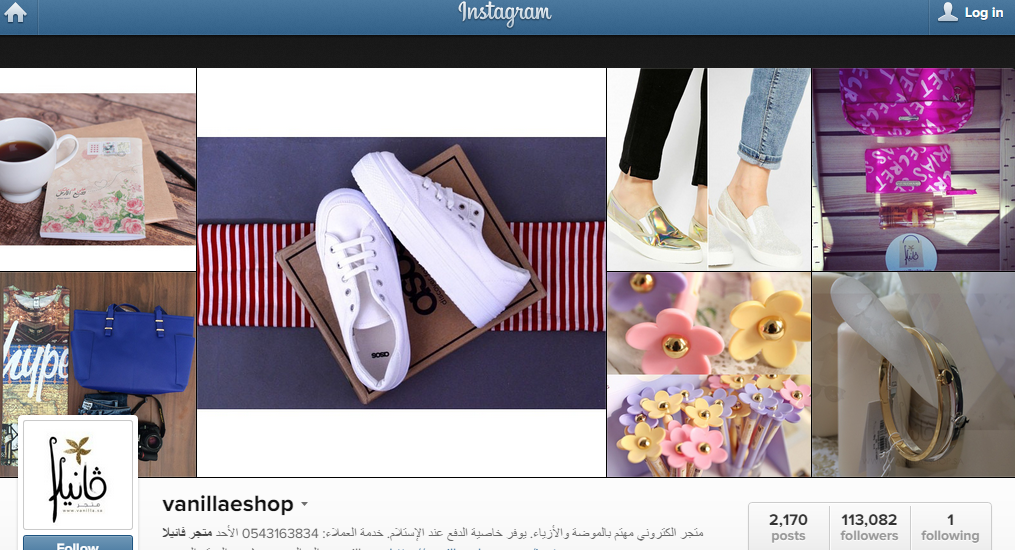 EcommerceSEA stores are popular, says Arrabi, especially Hawaa World which has scored five million unique visitors since its launch. He attributes the success to the localization strategy that the company has adopted. During my talk with Arrabi, I was able to draw out some of the other strategies that he applies:

Focusing on one market

According to the CEO, the ecommerce market in GCC is estimated to be worth $16 billion USD, and is expected to reach $20 billion by 2016, making Saudi Arabia a big enough market by itself for a company to achieve profits. According to Arrabi, KSA is marked by a very specific culture and taste; this is why user experience should be as localized as possible.

EcommerceSEA, whose stores largely target women, has a marketing department populated solely by women. “We have a large team of women who attend exhibitions, choose the products, and sign partnerships with suppliers; they know how to market the idea to women,” Arrabi says. An increasingly popular sector for women in KSA, the company’s Customer Service team is also made up entirely of women. “If you contact a call center you’re likely to find that it’s a woman answering your request,” says Arrabi.

Noura Abanmi and Dalal Fozan from the marketing team told me that they use Instagram and Twitter heavily to market their products, an obvious tactic given that Twitter’s penetration rate in KSA is the highest in the world. Instagram has also helped many Saudi entrepreneurs reach a wider audience (Sarah Al Dabbagh is a good example). Moreover, the company communicates with Saudi customers and bloggers who have lots of followers on these two social networks to benefit from their popularity in its marketing mission.

Appealing to the youth

The company also has an Ambassador Program for university students, and offers a certain percentage of profits to bloggers when they post a company link that results in a purchase.