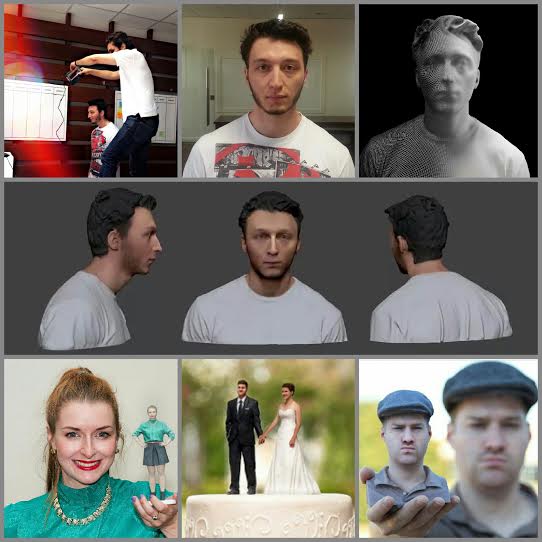 Loay Malahmeh is becoming what he never thought he would be – a serial entrepreneur. From TickyTacky.me to 3Dmena, the Jordanian entrepreneur is creatively tackling problems, and hoping to make a living in the process.

In March 2013, Malahmeh (pictured top center) started TickyTacky.me in his bedroom with a laptop and a small investment from a friend. Using the ShopGo platform to sell products and Aramex to ship them, Malahmeh began selling “gizmos and gadgets” to consumers in Jordan and the region. He managed the entire operation alone, from marketing and social media to payments and logistics. Soon enough, he started getting a lot of customers, maxing out at around 1,000 visits a day.

One of his favorite memories was when he ‘hired’ a second employee. He recalls: “The site was growing quickly, and I needed a customer service department. I bought a second phone and created another email address to take care of customer service issues. I named the customer service expert Hussam but it was really just me.”

Malahmeh started to push TickTacky.me into new markets where he was met with new challenges. "I wanted to scale it in the UAE, but once I got there, I saw a lot of people burning tons of marketing money in e-commerce. My conversion rate was especially bad because I was in a niche market. I couldn’t just keep losing cash.” Malahmeh returned to Jordan in April 2013 and started to phase out his inventory.

His efforts were not in vain, however, because while in Dubai, Malahmeh was inspired to find a different approach to e-commerce. It was there that he stumbled upon 3D printing. Fascinated but lacking the knowledge, Malahmeh started teaching himself everything there was to know about 3D printing. In the process, he got back in touch with Rakan Khamash, an old friend from university who was “very well known in the animation and 3D art community.” Rakan has won several awards in 3D modeling and Malahmeh calls him “a brilliant 3D artist.” 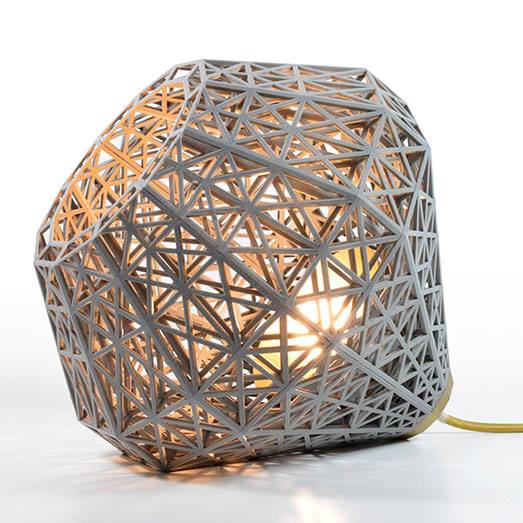 The business and design duo put together a new e-commerce platform called 3Dmena. Their aim is two-fold: first, to make high quality 3D printing accessible to creators, designers, and shoppers in the MENA region, or in Malahmeh’s words “make ideas a reality.” Second, to use 3D printing to find disruptive solutions to real problems.

With a big vision and a simple business plan, Malahmeh and Khamash started pitching to investors. Malahmeh recalled, “At the beginning, we were giving awful pitches, but after 40 pitches we were really nailing it.”

One of the pitches was to Amman-based tech accelerator Oasis500 (where I help manage investments). Malahmeh had participated in Wave 17 of an Oasis500 bootcamp the year prior, and was ready to come back to pitch with a fresh idea. To everyone’s excitement, Oasis500 decided to invest and 3Dmena joined the acceleration program in August 2014.

3Dmena is still in its early stages, but the team continues to expand its product offering and partnerships with 3D artists. “This isn’t just a marketplace for gifts and gadgets – this is a whole new way of solving problems,” explains Malahmeh. The team has already helped develop 3D-printed prosthetics for amputees, which have been printed and distributed to several organizations in Jordan that serve handicapped patients.

Having moved on from one venture to another, Malahmeh reflects on his journey as an entrepreneur: “When I could clearly see that the TickyTacky model wasn’t going to scale, I iterated and learned from my experience.”

Now with a community of 20 3D designers and access to 3D printers in UAE, KSA, and Jordan, the 3Dmena team is poised to take a chunk out of a $3 billion USD global market.

His one piece of advice for other entrepreneurs in the region: “It’s not about building a startup – it’s about developing solutions to real problems.”