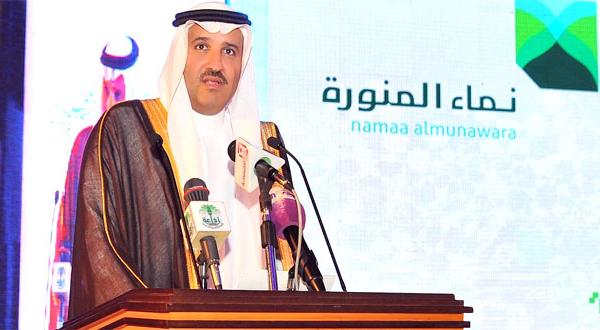 Lately, we’ve been hearing of many new Saudi initiatives that are supporting entrepreneurship in the Kingdom; the most recent of which is Firnas, which just last week announced a partnership with Saudi telecom Mobily and Saudi Credit and Saving Bank, to fund small to medium sized companies.

At a recent event held at Taibah University, HRH Prince Faisal Bin Salman, Governor of Medina, announced the launch of a new initiative called Namaa Almunawara supported by Al Munawara Endowment, an organization that supports SMEs in the city of Al Munawara in particular. This initiative will support SMEs which constitute 90% of the companies in the Arab world, according to the governor. 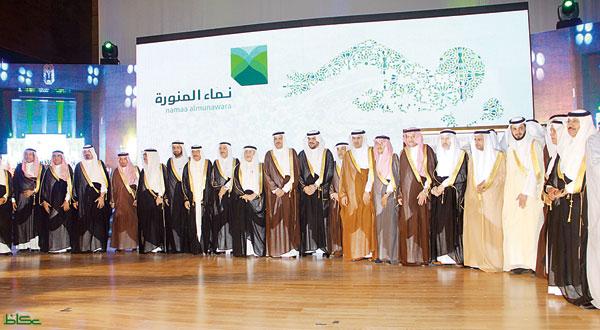 In order to take entrepreneurs’ projects to the next level, the initiative has partnered with several entities, who will provide funding and infrastructure. Among the participating organizations are Saudi Aramco, Saudi Credit and Saving Bank, Al Madinah Municipality, Bin Laden Group, and others. Perhaps one of the most major partnerships is with the Ministry of Industry which will make around 200 existing factories available to startups, and even build 90 new ones in the new industrial city, Al-Arabiya reported.

Thanks to these partnerships, Namaa Almunawara has received a total of one billion Saudi riyals (around $266 million USD). His highness spoke at the beginning of the event, pointing out that the city wants to boost social and economic sustainability, and that the implementation phase would be the toughest. He also committed to follow up on these projects every six months.

In addition to the financial support, the initiative will also help project owners with the legal procedures and link them to governmental entities and private institutions that can also help them. Namaa Almunawara will also include Female Creativity Labs and the Design Academy, in an effort to enable women to make their hand-made crafts a scalable product. The initiative will also offer, according to Arabian Business, a workspace, lectures, and workshops for the participating companies.

This is one of the many entrepreneurship initiatives that are encouraging young talents in Saudi to launch their own projects instead of settling for a regular job. Some of these include EcommerceSEA, which creates online stores for merchants, and Shelvies, a platform that markets merchants’ accounts on Instagram.