During the excitement of setting up a company, usually the last thing on an entrepreneur's mind is shutting it down.

But for many technology startups the chances of failing are as high as 90 percent, and the prospect is one all smart entrepreneurs must be aware of.

In countries such as Egypt, notorious for its Byzantine bureaucracy and creaky justice system, founders must make sure their businesses are legally and financially prepared for the worst.

There are two options for a company on shaky ground: it can be put on hold or liquidated.

Mohamed Raslan (pictured below), a partner and founder of Levari Law in Cairo (featured in Wamda in October), says the length of time and the cost depends on how old the company is. A one-year-old business with few financial assets or transactions will be much easier to liquidate than a 30-year-old leviathan. 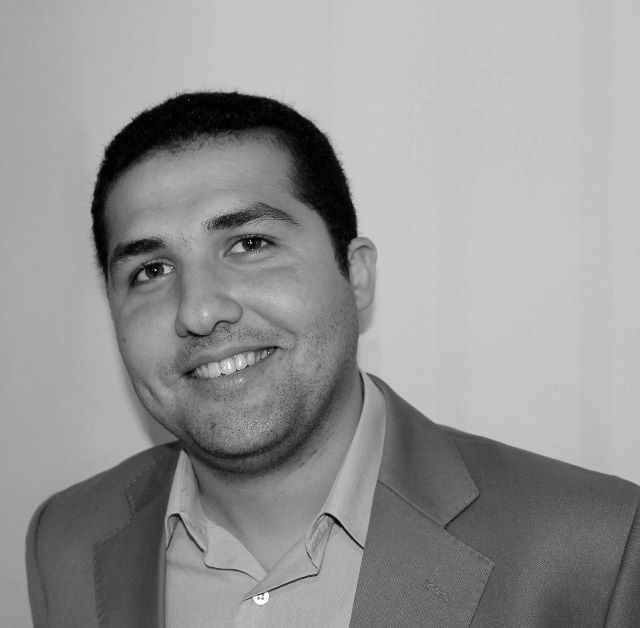 The first is simpler and requires a trip to the tax office and one to the Commercial Registry Authority to settle the company's taxes and end its trading activities.

Liquidation is the other, more final option.

According to the World Bank's 2010 Doing Business report, the most recent comprehensive data on closing down a business in Egypt, it takes an average of 4.2 years to shutter a company and costs 22 percent of its estate. That compares to 3.5 years and 14.1 percent in the MENA region as a whole, and 1.7 years and 8.4 percent in Organization for Economic Cooperation and Development (OECD) countries. (See excerpted graph below).

"The process itself is not complicated," he told Wamda, "but it takes too much time."

A company in Egypt can be liquidated if it loses 50 percent or more of its capital. The shareholders make their decision, submit it to the General Authority for Investment and Free Zones (GAFI) for approval, and then hire a liquidator. If they can't decide whom to hire, the courts will.

The liquidator creates a report detailing every financial transaction the company ever made, while the shareholders notify the Commercial Registry Authority and the tax office.

After this, the debts must be paid. A company can't be liquidated until its debts are settled from its existing capital; once the cash is gone, creditors can sue via Egypt's slow legal system for any outstanding sums.

Once these issues are settled the shareholders submit all financial records to GAFI and, if approved, they hold a final annual general meeting (AGM) to sign a notorized document saying they've agreed to the liquidation.

Entrepreneurs who haven't set up their company structure properly in the beginning can be tripped up at any point of this process.

Raslan told Wamda that a company he is currently helping to liquidate is having problems with a foreign investor, because its Articles of Association said all AGMs had to be held in Egypt. The US-based investor refuses to travel to sign the final notarized document because to him the investment was "nothing", but because of the company's Articles, the document has to be signed in the country.

"We're are trying to convince him to come here but the company to him is nothing and he refuses to come... [we] could have to go to the court to finalize the whole thing [but] it takes years to get a ruling."

If liquidating a company is time consuming, bankruptcy is worse.

Both shareholders and creditors can ask the court to put a company into bankruptcy, but the penalties are severe.

Under the existing law, a judge decides whether the debtor should be imprisoned, or put under house arrest, barring them from leaving the country for at least three years, after which a "legal amnesty" is imposed under which the debtor can neither vote nor work in finance or management jobs.

Walid Hegazy, partner of Hegazy & Associates law firm, told Egypt’s Business Monthly magazine that criminal punishments were essential as a deterrent, but depriving people of their voting rights or ability to work was “ridiculous.”

Ruslan advised entrepreneurs to avoid the bankruptcy process at all costs. “In Egypt if you are a merchant or a chairman of a company and there is a bankruptcy [action] issued against the company, you cannot practice for five years," the lawyer said. "If you see your company not doing well, just put it through the liquidation process [because then] it's your choice."

In April, then-justice minister Nayer Osman said a new bankruptcy law would allow troubled companies to restructure, and a new arbitration law would allow them to bypass the extremely slow legal system. But these have yet to materialize.

Ruslan has met a lot of companies whose founders weren't aware of their corporate responsibilities, and who "only focus on their idea of their business and forget about the legal and financial issues."

These are the key issues entrepreneurs should think about first, before they get into trouble later on.