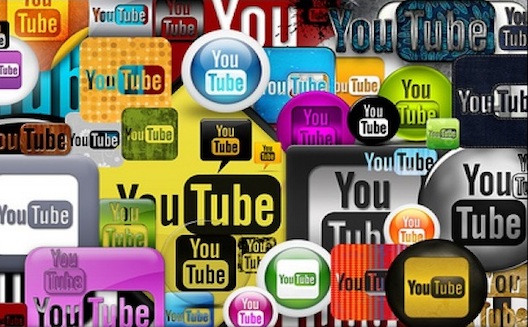 Making the most of the access now had to basic filming equipment, such as digital cameras on phones, online entertainment content has been emerging in the Arab world. Countries like Saudi Arabia, Jordan and Egypt all boast popular channels on YouTube, especially ones specializing in comedy.

Amongst the channels there is UTURNent in Saudi Arabia, Disalata in Egypt, Kharabeesh in Jordan for entertainment videos, and Zaytouneh, which offers food recipe videos.

It wasn’t long after channels like this were popping up at that big content production companies followed the lead, with OSN launching their ‘Play’ service for online content streaming, and MBC Group developing mbc.net for online streaming, meanwhile other digital platforms emerged broadcasting online Arab series and movies such as cinemoz.com and fatooosh.com.

Not only has Saudi Arabia seen a big boom in both the production and consumption of digital content, especially videos, but it has surpassed the rest of the region - last year they became the biggest users of YouTube. As well as public awareness of digital content, the growing demand in Saudi Arabia has been down to the lack of cinemas, as well as the emergence of new types of entertainment content not previously seen in traditional media.

According to Google’s statistics, 44% of Saudis use YouTube to watch a video on a daily basis. Among Saudi startups that have specialized in producing digital audiovisual content, Telfaz11 and UTURNent are becoming widely popular. Video clips produced by the company are receiving high numbers of views, according to Sana Mohammed, HR manager at UTURNent, at a rate of 785,348 per day.

The Saudi market also distinguishes itself from others in that its users watch videos more on their smartphones - mobile penetration is as high as 70%. Sana seconds this, noting that the highest proportion of UTURNent product viewers does come from mobile users.

The only trend that digital audiovisual content seems to be taking in Saudi Arabia is an upward one: increasing success and popularity. Factors that have led to its prosperity are still the same. However, its quality is evolving quickly and the only thing left for this industry is to find more support from advertisers and sponsors, and for the picture of the market and the available statistics about it to become clearer, which would attract more producers and viewers alike.