A recent conversation with a young woman in her 20s, about how her job at a startup had left her unpaid for the last two months, left me feeling sad for her but mostly angry.

She was always being told there was either something wrong with the payment system they had in place, or that the startup’s founder hadn’t actually approved the terms and conditions of her contract and how she was to be paid.

On hearing the story I, like many, said to myself, “well, what did she expect, it’s a startup, they can be unreliable like that." Indeed, while the numbers do point to the fact that most startups fail, they are now so commonplace within the working world that most of us, at some point, will have had some interaction with one, either working for, or doing business with one.

My immediate reaction was of course a naive one but, after talking to various startup employees that I have come across in my work at Wamda, as well as a few founders, I found that there are a couple of things worth knowing before joining a startup.

I’ve compiled some experiences and advice from employees, as well as employers, about what they wish they’d known, what they’ve learned, and what they have found works best for weeding out the dodgy job prospect.

If a startup is in its initial stages of starting up then they are most likely going to be looking for funding. A good question to ask your prospective employers is what stage they are at. This will not only give you a good indication of whether or not they can pay a competitive salary but how far into the future they will be getting their steady flow of money.

Tamara Zakharia from Zoomaal was lucky to be offered a competitive salary as she was being wooed from outside the startup’s base in Lebanon. “What I am paid now is very competitive in comparison to the market salaries but not all startups have the luxury to high salaries.” She also added that depending on the stage of the funding cycle it can massively influence the rates. “If it’s at seed don’t expect much, rounds A, B or C, you can start expecting competitive salaries.”

You're going to want more than ones.

Look to see who is funding the startup then look at their track record - a history of solid investments and successes is obviously a good sign.

When it comes to being paid on time, this is a question you can have for even a corporation. A well oiled machine should pay you on time, though that might not always be the case, and if problems in funding do occur then there will be delays. If you’re really lucky a good founder will pay you out of their own pocket.

Be prepared to work. Work, work, work. Startups will often have threadbare staff and so everyone involved will have to take on another role on a regular basis. While this might be daunting for one person, it is of great appeal to another. For Lara Noujaim, Marketing Manager at Lebanon’s Game Cooks, the wearing of “different hats means that you learn on-the-go and gain experience much faster.” She loves it. 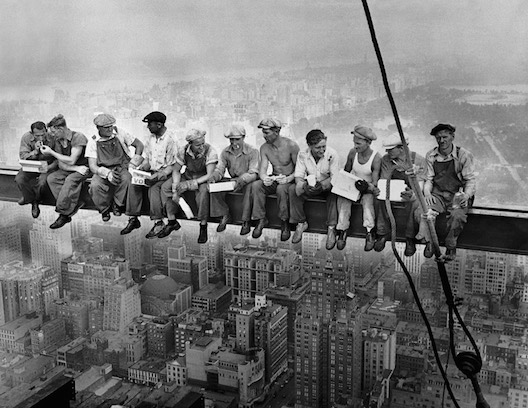 Be prepared to put yourself right out there.

If you have family commitments it can be tough also, (check "Be flexible").

“Unlike like a corporate office,” concurs Zakharia, “there is no secretary, no office boy, no five interns, or a rigid hierarchical structure. Which is great, because you are involved in all the business processes, from preparing tea for visitors to delivering a pitch to them 5 minutes later. It's a fantastic experience, but you have to be ready for it.”

Salaries on offer from a startup are not going to be equivalent to those of a law firm or a bank but as Vinelab founder Abed Agha points out “you will be getting so much more than money from that job.”

So, in lieu of a competitive salary, or even if the wage is good, ask about stock options. You’d be a fool not to, you’d hate to miss out on becoming a millionaire if the startup hits the big time. Find out what they offer, how much they are when you’re joining and how much they are likely to be in the coming months/years.

You cannot go into a startup that is in its early stages expecting the finer things in life. “You have to be prepared to forget about certain luxuries,” says Abed Majzoub, who has been with Onlivery since before they launched. “Fancy offices and office supplies being available is something you should forget about.”

This is where being flexible comes in. For Niki Patel, an intern at Dubai’s Pi Slice, the word "office" came to mean multiple locations. If you’re someone that requires a nice little cubicle and an endless supply of highlighters and paper clips then a new startup is not for you.

“Of course the degree of flexibility differs from one startup to another,” says Zakharia. “But what we sometimes fail to appreciate is with that […] comes immense responsibility. I would say, exercising self-discipline is integral to both the individual and collective success of the company and its employees.”

At our recent Mix n’ Mentor in Cairo the issue of taking on new employees was discussed during our sessions on team building. For Hanan Abdel Meguid of Cairo accelerator Kamelizer, the subject of “creating a culture” in the startup was of paramount importance, not only when it came to taking on new people, but in keeping those people, and business, running smoothly. 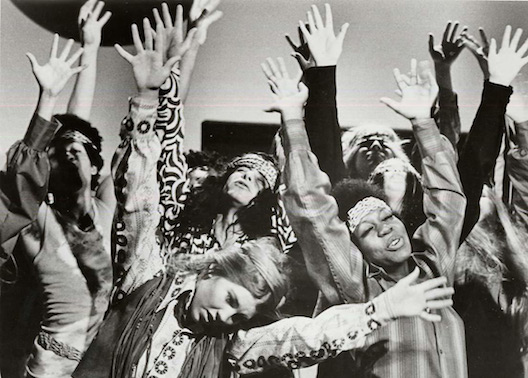 Better to be in tune with their work culture than not.

One employee, who wished to remain anonymous, was working for a startup as an outsourced member of the team. While he couldn’t say exactly how things in their office ran he found that his involvement with them was complete chaos. “It took weeks to come up with any single decision because any idea, or direction we came up with had to circulate around the entire team,” he told me over Facebook chat. “From the CEO to the office boy […] there was no internal structure.”

So, if there is a way try to asses whether or not there is company structure and they seem organized. Look at the management team, do they get along, what were they doing before this startup, do you think they would be able to work things out when the going gets tough? 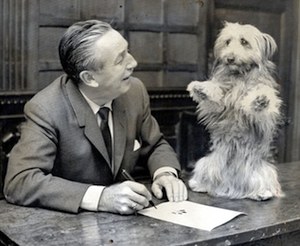 More often than not those that I reached out to had not had a contract with their startup employer. Things were kept verbal. One startup employee told me that about 80% of those in his office were without one. Don’t fret, this is not unusual.

The creation of a contract is a fiddly business and for a company that is just starting out it’s not something that resources are generally pooled towards. “If you’re joining a company where you have questions about the founder,” says Agha, “then get a contact.” Otherwise, he says, don’t worry about it. In the end, you’ll be looking to have as much trust in them as they have in you.

Going for a job at a startup isn’t too dissimilar from going for a job anywhere else in the market. Are you excited about the work they’re doing? What does your future with them hold? Could you be a superstar exiting the company? Once you’ve answered all these questions here and above, just go with your gut.