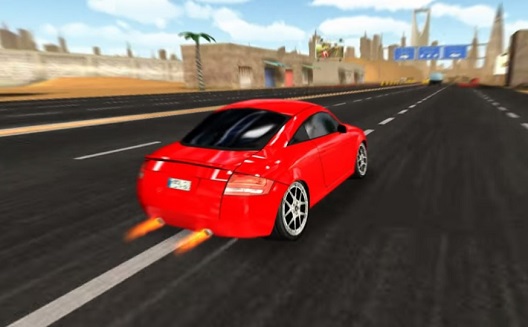 We’ve had many discussions on Wamda on what makes a game successful in the Arab region. A few months ago, we chatted with two game developers from Saudi Arabia about the elements of a great game. Localization, high quality, great graphics and social status are just some ingredients of a great game.

The social aspect of gaming is a winning point for Jordanian startup Tamatem Games, which recently announced several hit games, a new investment and a new milestone. 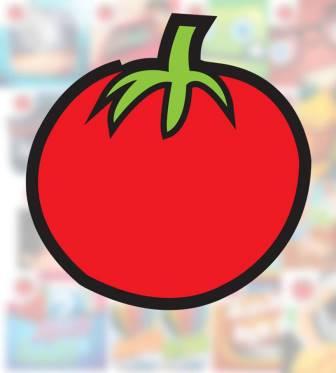 Last time we checked, the startup had 6.5 million downloads but it wasn’t ready to celebrate yet. “No parties yet,” CEO Hussam Hammo said at the time, “we’ll celebrate when we hit 10 million.” Fast forward four months, Tamatem and is now celebrating its well-deserved achievement – 10 million downloads on Android and iOS devices.

In a follow-up call, Hammo was thrilled to share with us the news and an update about the startup’s new releases. Their drifting game Share3 El Mawt (which means street of death) – which targets the GCC countries – became number 1 in Saudi Arabia, “with 250,000 downloads in exactly 14 days”, Hammo said, and hinted that it will become a multiplayer game soon.

Watch a demonstration of the game below:

Another Tamatem game that went viral is Ekhtibar El Ghabaa (which means the test of stupidity), which was released in three episodes. The trivia game had over 500,000 downloads overall on both platforms. “These games are quick fun games that trigger the mind of the user into making them feel stupid while it’s a smart game,” Hammo said about the game’s popularity. “The first episode was chosen by Apple as the game of the month in February, in multiple Arabic stores.”

After landing their first round of investment of $450,000 in September 2013 from Mena Venture Investments and 500 Startups, Tamatem received its second round from Kuwaiti fund Arzan VC, which has been investing heavily in startups from the region and outside.

Investing in a solid team

A previous interview with Arzan VC revealed that the fund is sector and country agnostic. Having invested in industries like ecommerce and 3D manufacturing, the fund is now executing on this approach with its recent investment in gaming. “So, we took technology in general and not only focused on ecommerce and the 3D industry. We have an opportunistic approach and we will slowly build our niche while we continue to invest,” said Hassan Zainal, managing partner at Arzan VC. In answer to why the fund chose to invest in gaming this time, Zainal said that “Tamatem has a solid and highly motivated team with a clear vision. They are well prepared to become a major player in the regional gaming industry. In addition, they have a strong pipeline of games which will grow the company’s business and audience.”

Without disclosing the amount, Zainal declared that they co-invested in Tamatem Games with 500 Startups and Kima Ventures to help the startup grow. “We will be connecting Tamatem’s team to industry experts and introducing them to game developers in different regions which can grow their publishing business. We will also monitor their performance closely to ensure they are on track. Finally, we will prepare them for the next funding round.”