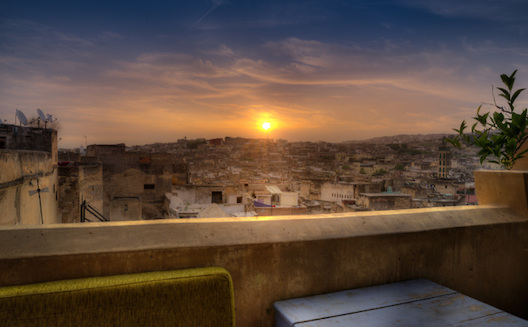 Governments all around the world want to build strong startup ecosystems. Cities want to attract world class talent and corporations are ready for open innovation.

Morocco is no exception.

It feels like Morocco is at a tipping point between its current immature ecosystem and a fast growing one. But is everything going to work out?

In the last four years alone, national and international organizations established or expanded their activities in Morocco.

CEED, a US NGO, supports startups.

And Réseau Entreprendre, a French based NGO, provides seed capital through loans and mentorship.

Better still, after the Global Entrepreneurship Summit was held in Marrakech in November 2014, startups and entrepreneurship have become buzz words in Morocco’s business circles. A multitude of initiatives have come to life since. Banks give out startup prizes like the BMCE’s African Entrepreneurship Award, and Morocco’s employers association, CGEM, is never short of projects.

But the year that people will remember is probably 2015. The number of startups created quintupled compared to 2012 and four incubators/accelerators were launched.

Eiréné4Impact's Impact Lab – which I created in 2014 – focuses on impact entrepreneurship.

NUMA, the French accelerator and innovation specialist, in partnership with Eiréné4Impact is opening shop in January 2016, making it the first generalist accelerator in Morocco.

Other actors, such as Egyptian incubator Flat6Labs are expanding in the MENA region, and are taking a close look at Morocco, a crossroad between Africa and the MENA region.

Yet, the actual rate of startup creation remains very low and their success rate fairly abysmal. So what’s going on? Are all these efforts in vain? Is it just hype?

Even though it is true that overall quality of Moroccan startups is still low, signs of a learning curve are starting to show.

Support quality has historically been low because most of the people offering startup support were young, untested graduates.

But as these organizations mature, new local incubators are run by tested professionals, and international business incubators set up shop, quality is improving.

Even better, traditional actors, such as AFEM, Technopark, and others, whose initiatives pay lip service to entrepreneurship support or may lack depth, are being challenged by these new comers and are improving their services instead of becoming obsolete.

This dynamic is further reinforced by private actors such as the OCP Foundation’s Entrepreneurship Network, which provides financial support to improve startup quality and disseminate best practices nationally. 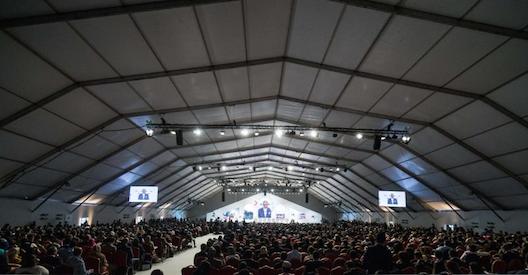 Until now, it has been almost impossible for most entrepreneurs to get funding. Only Réseau Entreprendre Maroc (REM) and Eiréné4impact have been offering seed financing – $10,000 in honor loans for the former and up to $150,000 in seed financing for the latter. This is slowly changing.

I have been solicited by individual wealth who are interested in venture capital investments but want to work with a trusted intermediary to source and qualify deal-flow.

First, Maroc PME, the government agency responsible for the development of SMEs and now of startups too, aims to support startups and their ecosystem with subsidies and access to skill.

Second, the Caisse Centrale de Garantie (CCG), the government body that facilitates access to financing for young entrepreneurs, aims to provide seed and early stage investments in partnership with the World Bank.

Entrepreneurship hasn’t traditionally attracted Morocco’s top talents, but it seems like our A players are finally taking notice.

In May of this year we, Eiréné4Impact, organized a master class on entrepreneurship in partnership with the ESSEC Business School of Paris. We only publicized on event on our Facebook page, which only had 500 likes at the time. We expected less than 50 people. We ended up with over 5,000 demands, mostly from young professionals in large corporations.

Many were interested in entrepreneurship but wanted to make sure that they had a strong and credible support ecosystem before taking the risk to launch their own startups.

More needs to be done

Large corporations, development organizations and even government agencies - traditionally inaccessible to startups - are becoming aware of their need to innovate and their inability to do so alone.

Since this summer, our organization has been in discussions with three large business organizations and two governmental agencies about the opportunity to set up innovation platforms to help them achieve their goals. Though nothing concrete has come of it yet, this is very promising when one considers that, just a year ago, innovation, especially open innovation, was considered “unnecessary” by many in these organizations.

However there is still a lot to do in Morocco before our startup ecosystem can really start producing high quality startups.

We’re far from being a sustainable startup ecosystem yet, but if we all collaborate better, we may have a truly vibrant entrepreneurial scene in Morocco in the next couple of years.