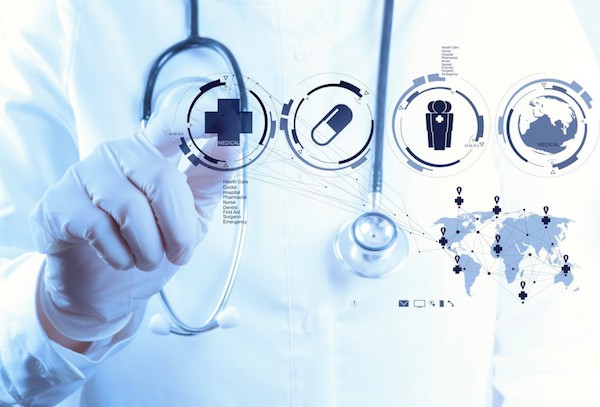 As the m-health industry of the Middle East continues to grow, Dubai hosted its first digital healthcare conference last week when global experts and thought leaders of the industry convened to participate in Digital Health Live 2015.

As a side event to the conference, The Indus Entrepreneurs Dubai (TiE) chapter hosted a panel, which I moderated, looking at the digital health revolution and its impact on MENA. Discussing trends and industry hot spots, as well as scaling dynamics and the opportunities for the region was, Jack Young, senior director at Qualcomm Life Fund, and general partner at Qualcomm Ventures; Martin Kelly, CEO and cofounder of HealthXL; Johanna Wollert Melin, cofounder and COO of Trice Imaging Inc, and Aschkan Abdul-Malek, founder and CEO, AlemHealth. 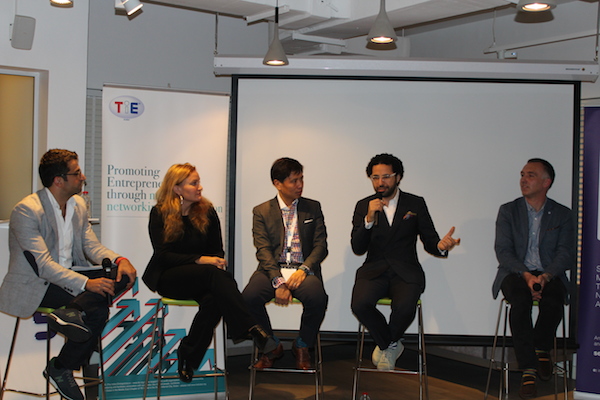 Here are some insights gathered during the panel:

Diagnose your market: There are multiple players in the healthcare equation. Failing to understand the big picture and the various dynamics between its constituents is a recipe for disaster.

The patient is at the heart of the ecosystem. He/she is served by ‘providers’ (hospitals, clinics), and ‘prescribers’ (doctors). The former and the latter are paid by ‘payers’ (the patient can be the payer), and they all operate under the gaze of regulatory bodies (such as the US Food and Drug Administration, FDA), and are affected by policies (The Health Insurance Portability and Accountability Act, HIPAA), and the Managed Medical Assistance Program, MMA). For AbdulMalek, the trap that entrepreneurs often fall into is the focusing on just one of the players, while overlooking others, and as a result will often fail the day they go to market.

It’s not enough to save lives: Young gave the example of how government limitations on expenditures on healthcare had fuelled digital health innovation. When the ecosystem players are forced to operate within a smaller health care bill, they become innovative to reduce their costs and save their margins. Unfortunately it’s not enough for a product or service to just save lives, economics should be taken into consideration so that either ‘payers’ pay less or ‘providers’ produce more.

You can’t scale like Uber: Wollert Melin raised the issue of getting approval in a new country. If one is lucky it will require the same level of investment, both in time and money. However, it might get worse.

As examples, a product’s classification may vary from country to country, and therefore will require different approval processes; laws can be dramatically different between countries, such as in the US where you might be allowed to store patient images on The Cloud, but in France, you can’t. This is on top of the usual restrictions that can exist for any company to operate directly, or through a joint-venture, with a local company (as is the case in China). So, even if you ‘Uberize’ healthcare, you won’t be able to scale in the same way.

Elephants will dance, eventually: As healthcare shifts towards outcome optimization, and as financial pressure mounts, large corporations of the industry are increasingly open to collaborating with startups.

Leading companies accept the fact that innovation happens faster in the startup world, especially in the digital health domain. But differences in opinion do remain - while Wollert Melin compared working with corporations to dancing with elephants, Kelly said the corporation-startup relationship can only get better. Echoing the philosophy of Wamda’s Traxn, a program where Wamda is connecting established startups with the right resources at leading corporates, Kelly believes that corporations are vital to scale innovation through startups.

Next week I’ll be exploring the panelists trend predictions and their views on what healthcare could look like in the coming decade.