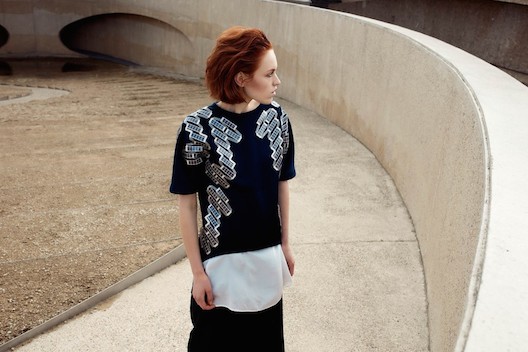 When it comes to wearable technologies the MENA region could do with a few more success stories.

That said, given the wearables sector is still taking baby steps at a global level it’s not too bad.

And it has considerable potential that goes beyond sports wearables and 3D glasses, to include more functions of our daily life.

Studies indicate that the sector’s worth will grow from around $20 billion in 2015 to $70 billion by 2025, with healthcare taking the lion's share.

More aware of the potential of this sector, a larger number of entrepreneurs have been vying for their own place in this market.

To provide them with valuable insights, Wamda recently met a group of entrepreneurs at Abu Dhabi’s Wearable Tech Show, from Germany, UK and Holland, to gather some lessons they've learned on their own journeys.

Founder of "the Instagram of virtual reality" Optonaut, Johannes Schickling believes that deciding on whether to tackle the software or hardware side is crucial.

"You won't be able to do both, unless you're a big company," he says. "We wanted to provide a solution that depends on two smartphones, but we then realized that rarely do users own two phones."

His advice: "Decide what you want, as this will be an easier method for success."

"Collaborate with others because you will need different expertize to design a wearable," advises Pauline Routs, brand manager of solar-clothing company Pauline Van Dongen. As a fashion brand, they've been working with electrical engineers.

Routs also stressed the importance of not giving up at the first hurdle. "You will need to design several prototypes and work with different groups to reach the final product that you will offer to your customers."

Christian Bruns, founder of German company Moon-Berlin which designs LED-illuminated clothes and accessories, stresses the importance of feedback in developing a product.

"Developers and designers often focus primarily on the technology or design that they will use," he says. "As opposed to thinking of what the customer wants." In one instance some consumers might care more about the tech and how it could be maintained (as in, can it go in the washing machine?).

British founder of internet-enabled headphones Audiowings Carl Thomas also stresses this point. "When you have an idea, don't hesitate to share with others, as you don't know what kind of help you will get," he advised. 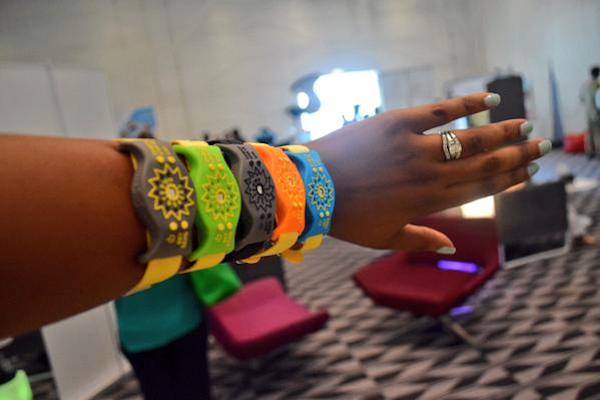 Tech marching on at the Wearable Tech Show in Abu Dhabi earlier this year. (Image via The Global Gazette)

Consider the platform from which you’ll launch your wearable carefully. Schickling, who also launched stress-detector app Calm on Apple Watch, said it took them a long time to decide before choosing Apple, eventually going for it because they saw it as the best product in the market at the time.

The platform you choose could reflect your personal interests or the goals of the startup, so you should consider its reach and kudos.

"It is important to choose a platform that will get you the largest number of use," Schickling says.

5.  Avoid ideas that are unnecessary (to the user)

For the business development manager of Next IT & Systems, Aditya Menon, avoiding products that will not interest the user or be of real value to him or her is very important.

He has often worked closely with entrepreneurs on developing their products and devices. "Be innovative, even if your idea is not original or not smart, the important thing is to target the average individual."