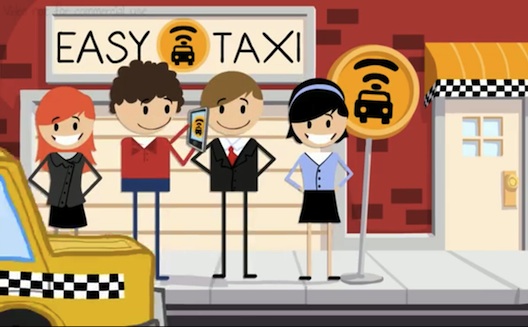 Earlier this year, clone factory Rocket started tackling the food-delivery industry with the launch of Hello Food in Morocco and Saudi Arabia. Now, the global parent company who brought Amazon-clone Jumia to Morocco is going after the taxi industry.

Just today, Rocket Internet announced that EasyTaxi is expanding into Africa, Asia and the Middle East, starting with a launch in Nigeria.

Easy Taxi itself is an app that, well, simply makes it easier for its users to order a taxi. Users enter their pickup point on the iOS or Android app and wait for a confirmation of their booking, which includes a photo of the car and its model and license plate number. Users can follow the vehicle’s location in real-time as it approaches via GPS. Easy Taxi guarantees a safe and smooth ride, with strict driver compliance standards.

Putting their hat in the Arab ring

The company, which previously received US $15 million from Rocket’s Latin America Internet Holding for its global expansion last month, just received an extra US $10 million from Rocket’s African Internet Holding to continue expanding. It's a big investment, but EasyTaxi will likely need it; the Middle East and Africa is filled with disgruntled taxi riders and often much more informal taxi reservations. 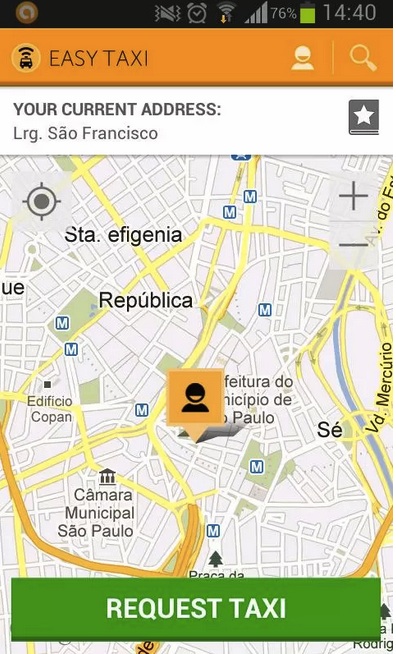 Already the Arab world, especially in Egypt, has several taxi-focused startups that let users book, rate, and calculate fares for a taxi. Cairo-based 2ogra has been around for almost a year now, offering a mobile app that enables users to calculate accurate fares based on government standards, review drivers and book a ride. ElOgra too, among others, is simply allowing users to rate and share their experiences with the community.

While these startups are still relatively small, Uber-clone Careem, the 5 month-old Dubai-based private-hire service has started its regional expansion, recently launching in Doha and Riyadh. This service has the same features as EasyTaxi but targets more expensive private limousine booking. Uber itself is also rumored to soon be launching in Dubai, coming in with a trove of both experience and funding poised to crack the Arab market. But, compared to EasyTaxi, they and Careem are focused on a more high-end service.

"We will expand everywhere in Africa," says Sacha Poignonnec, co-CEO of the African Internet Holding, though he wouldn't get into specifics.

So what will the taxi-users of the Arab world prefer? A less expensive taxi-service like EasyTaxi, or a more pricey private-hire? It all depends on where the company decides to expand first; it remains to be seen whether Easy Taxi will first tackle the bustling and packed streets of Cairo, Beirut and Riyadh, or the wide open expat-heavy streets of Dubai and Abu Dhabi.