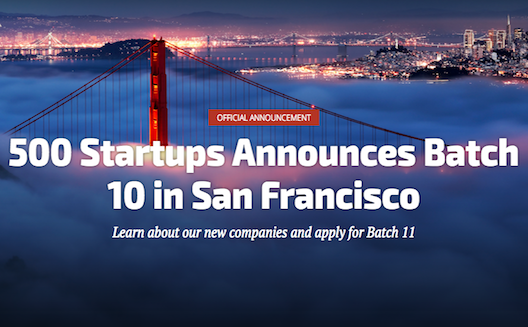 500 Startups, the Silicon Valley accelerator/VC/startup community, has selected two Jordanian startups as part of its 10th batch. Feesheh is an online store selling musical instruments throughout the Arab world, and Gallery AlSharq is a provider of Middle Eastern stock photography and digital content.

“We are one degree separated from pretty much everyone because our network is so extensive,” says Christen O’Brien, 500 Startups’ Managing Partner, in a promotional video. The strength of this network has not gone unnoticed by the companies it fosters. Speaking to me at 2 AM San Francisco time, Feesheh co-founder Nur AlFayez says that the networking opportunities have so far been the most exciting aspect of her two weeks in San Francisco: “whether for fundraising or distribution or other aspects, networking is the aspect we’re most benefiting from” at 500 Startups.

Inclusion in 500 Startups’ 10th batch is the second recent coup for the ecommerce site; just earlier this summer Feesheh expanded its business to serve Dubai, on the strength of a $170,000 USD bridge round from angel investors. 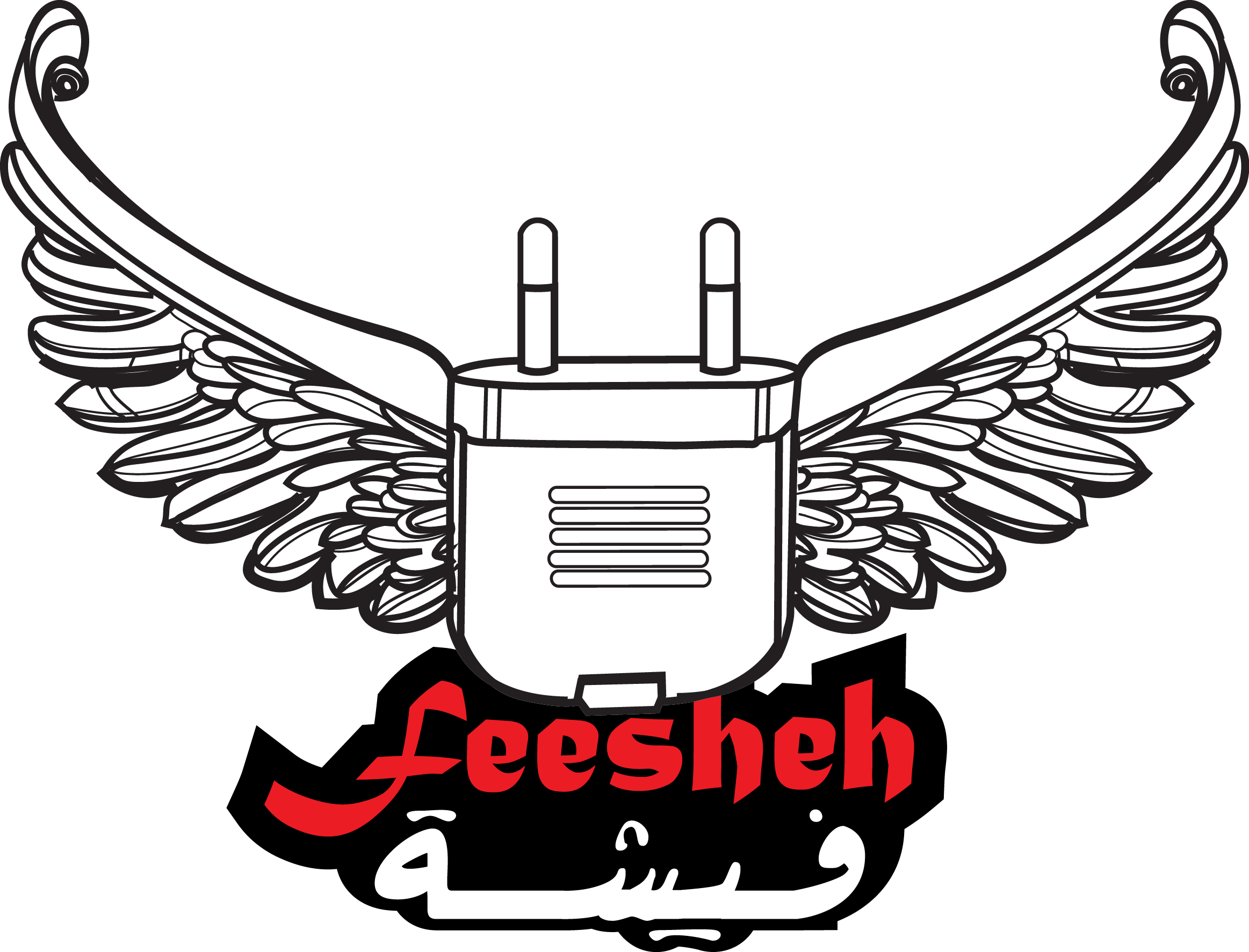 Riham Mahafzah, Gallery AlSharq’s founder, is similarly ebullient about the impressive network of people available to her at the accelerator, especially mentors and investors who will be able to aid her in her company’s expansion to Turkey. “I’m learning new skills every day that will help me plan [global expansion] in a Silicon Valley way,” says the founder.

Both teams are already getting actionable advice from the 500 Startups community. AlFayez says the most important thing she’s learned so far has been the emphasis on segmentation in advertising. Although “we knew about this before, I’m not sure we were doing it in the right way…. I’ve learned to segment as much as possible when targeting an audience, don’t throw a wide net, but break down based on interest, age, gender, area, etc.,” she says.

For Mahafzah, the best piece of advice she’s been given – and happily taken – has been to change something as fundamental as the name of her company. “The first step,” she says, “to pivoting from a smaller to a bigger market [that of Turkey, South Asia, and eventually China] is rebranding. The name Silk Road Images is easier to understand globally, and covers regions I’ll be scaling to.”

This isn't the first time 500 Startups has expressed an interest in the burgeoning regional ecosystem. In 2012, 500 Startups founder Dave McClure spoke with Wamda about his thoughts on the MENA startup scene, after attending Wamda's Mix n' Mentor Amman. Check out what he had to say here.

Acceleration at 500 Startups may be a thrilling experience for our Jordanian founders, but it certainly won’t be restful. When I spoke to Mahafzah at 3 AM Pacific Standard Time, she was still hard at work: “I find the best way to work is to stay up until 3 AM, then go and get some sleep until 6.”