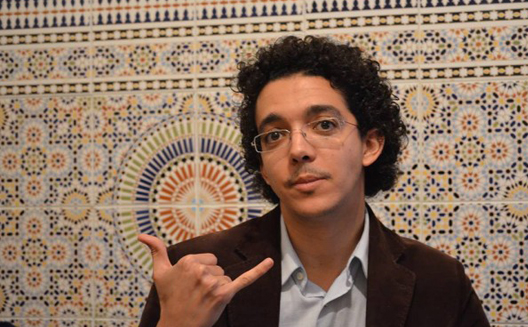 Karim Jazouani, the web and startup ambassador of Morocco, would be proud. Since he passed away more than two years ago, the startup scene went from a concept to reality.

Moroccan media, such as Media24, LesEcos, L’economiste, Atlantic Radio and others are starting to pay attention to innovation and startups.

The government too is paying attention. After spending a fortune to host the Global Entrepreneurship Summit (GES), rumor has it they preparing to do more. The hope is that it's more than mere words, that the allocated government funding helps startups in concrete ways, and that it has a bigger impact than GES.

Events too are shaping up. With meetups such as Level Up and CEED Annual Conference, it’s becoming clear that Morocco can attract speakers and international investors, and offer a location for entrepreneur-oriented discussions and networking.

But more importantly, Morocco can now boast a few success stories, such as Azur System, Kilimanjero, M2T and Hmizate. And maybe one day Morocco will get its unicorn, a tech company whose valuation is worth more than $1 billion.

Morocco’s startup scene is not as vibrant as that of London, Beirut or Nairobi. Yet although the country might need investors, financial aid and legislation in tune with entrepreneurs’ needs, it’s undeniable that things are improving. All those things are the result of the hard work of a few passionate people.

With the Karim Jazouani Prize for Entrepreneurship Advocates, we want to offer the Morocco ecosystem’s guardian angels the recognition they deserve but also access to Wamda’s extensive network of mentors, investors, and fellow entrepreneurs to continue their work.

Now, it’s on you, the Moroccan community, to nominate those who did the most for Moroccan startups last year. You have until August 7th to fill out the online form. 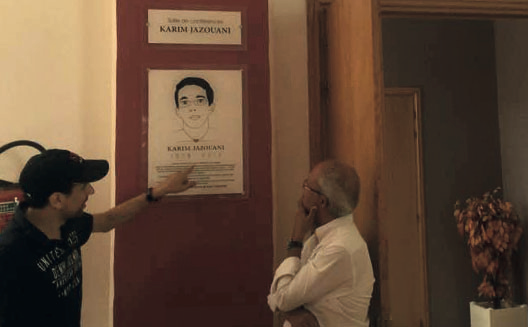 We’d also like to thank Karim’s friends who are doing an amazing job at keeping Karim’s legacy alive, and who recently inaugurated the conference room Technopark named after Karim Jazouani. Thanks to them and Technopark’s team.