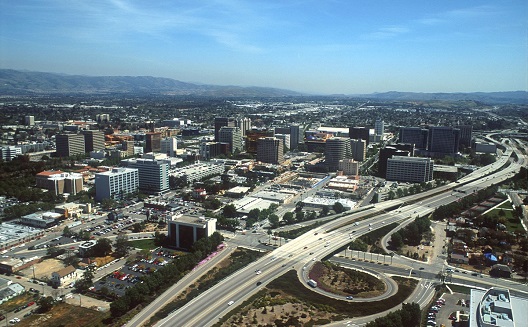 The article is a crosspost with Nuwait.

I often get the chance to sit on the fundraising sessions during Wamda’s Mix N’ Mentor events and hear entrepreneurs talk about their challenges when it comes to finding the right investors.

Even though we don’t have a shortage of VCs, whether in the region or investing in it, one basic question entrepreneurs keep asking mentors during sessions is ‘how do I find VCs?’

Coffee with a VC? 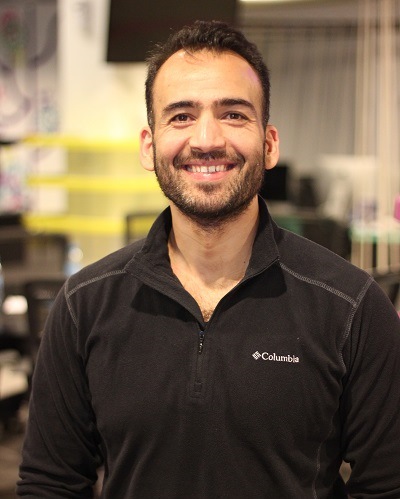 As part of its new 2016 strategy to become more supportive, go global and become a leader, Arzan VC will be launching ‘office hours’ services for entrepreneurs in the coming months allowing them to book a meeting with Arzan’s team of experts.

A recent addition to this team was Laith Zraikat, who had previously cofounded review platform Jeeran before leaving for a new adventure.

Other team members include senior investment manager Ahmad Takatkah, who is also a mentor for many startups in the region, a member of Endeavor Global Investor Network and founder of the YouTube channel VC preneur; Anurag Agarwal, who is heading the investment cycle at Arzan VC; Arzan’s managing partner Hasan Zainal, and others.

“Each will have a set number of hours per week displayed on a public calendar,” said Zraikat, who emphasized that the new service won’t be for pitching or raising funds. “We'll just be entrepreneurs. They shouldn't pitch to us, but ask us for help and advice.”

The help is mutual.

“In this region, the whole industry is new. When we offer help, we also ask for help to learn about new trends,” said Takatkah. “It's a casual gathering. I don't like the term office hours.”

As part of their goal to become a global VC and invest in startups anywhere in the world, Arzan VC will also be eyeing startups abroad - a step the fund is already taking.

In a previous chat, Takatkah said that the VC strives to be sector and country agnostic, after they invested in Russian real estate portal Idinaidi.ru. Other investments include shopping search engine MENA Commerce, Tamatem, EcoSys, Jamalon and Careem. The fund invests in seed rounds, pre-series A and Series A.

Their latest undisclosed global seed co-investment is in Silicon Valley startup CoContest, a crowdsourcing platform for interior designers. 500 Startups was also an investor.

“Their solution works online and can scale,” commented Takatkah on their investment in CoContest. “Their team is experienced and has almost all the components we look for in a startup.”

To strengthen their foothold in global markets, they have added Lebanese-American Mohamad Charafeddine as an advisor.

He cofounded Jordan-based data solution provider TickerChart and works in product management at Samsung in Silicon Valley. “He’s very well connected to the community in the Silicon Valley,” Zraikat said. “We plan to build our network there as well so he is going to be helping with that.”

Arzan VC has been co-investing with other investors such as Wamda Capital, 500 Startups, Hatcher, Silicon Badia and Oasis500 since its inception 18 months ago. They hope to take a more prominent role in future investments.

“We want to be open to leading,” said Zraikat. “In the past, it was co-investing. That was the focus. Now, we feel that we’ve identified our strategy better. We will be leading and also be the only [investor] in a round.”