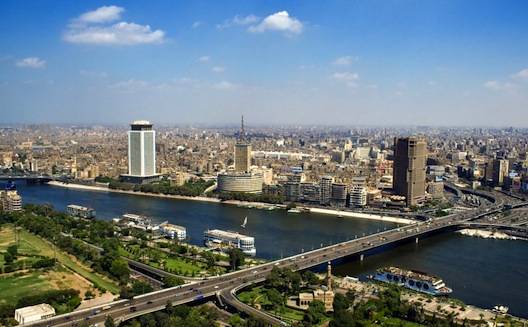 Confidence is rising amongst Egypt’s early-stage investors as both venture capitalists and angel investors begin to leverage the last three years of experience they’ve gained in the local market.

The number and size of deals is rising, as is the number of investors. Cairo Angels is about to close its biggest deal ever and is now planning to cap its membership at 100, while venture capital firm Ideavelopers has locked in $16 million in investments for three companies in the last year and a half.

Ideavelopers managing partner Tarek Assaad (pictured below) says the pipeline of deals – from very early-stage start-ups looking for angel funding to those seeking out venture capital and even private equity money – has grown fast in both quality and quantity. This boom, he says, has been great for his venture capital fund as well as the few others now operating in Egypt such as Sawari Ventures and Tamkeen Capital. 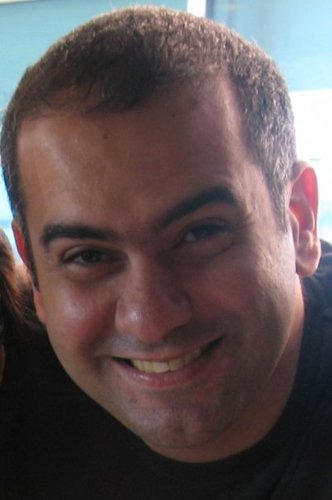 “There is progress… not at a Silicon Valley pace but you can see clear milestones,” he told Wamda. Egypt still hasn’t seen a $1 billion USD exit and isn’t likely to see one soon, given the value of the Egyptian currency and newness of the entrepreneurship scene. However, a $100 million deal shouldn’t be unexpected and could attract a lot of investors currently observing on the sidelines.

Since 2011 the Egyptian start-up ecosystem has developed from a small, neglected space to one supported by accelerators, NGOs, organized pitch days, and events such as Rise Up (coming up on October 13-14 this year). During this period the investment sector has also benefitted from investor training programs, the founding of Egypt’s first (and now largest) angel group Cairo Angels, and overseas connections, including investors, providing experience and assistance.

Cairo Angels now has over 70 members, up from 50 last October, and provides a forum through which potential angels can share information and access investment opportunities. The group has invested in startups like Instabug, a mobile app development tool whose team was accelerated first at Flat6Labs in Cairo before attending Google’s two week Silicon Valley “immersion program” Blackbox Connect in 2013, as well as online events organizer Eventtus, and audio news app Iqraaly.

Cairo Angels founder Hossam Allam said the initial angels took “a while” to become comfortable with the levels of risk involved in early stage investment as they needed to see a few deals to know what was available in Egypt. It took “a good year” before the first investment was made. It was not a lack of opportunity holding them back; rather, it was a lack of understanding about angel investing and the lack of a forum through which to do it.

The metrics for Cairo Angels’ success in developing an angel investment network in Egypt are its steadily increasing membership – despite strict criteria for gaining entry to the group – and the size and number of the deals the group is signing.

Cofounder Aly Shalakany says the group has just landed its biggest deal on record, due to be closed this week. Its second largest investment was was $100,000 USD in a Lebanese company, to be announced soon.

Next up, the group is looking to expand regionally, potentially opening a chapter “in one of the Gulf countries” this year, as well as formalizing information and deal sharing protocols with overseas angel groups. 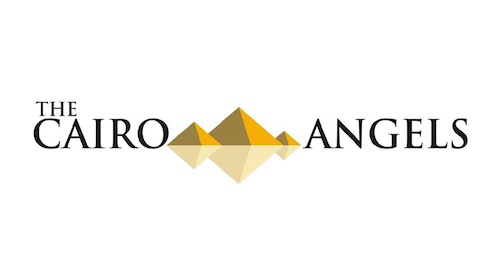 While the Cairo Angels are taking lead in developing Egypt’s investor ecosystem, others are taking cues from Cairo Angels as part of the cycle of entrepreneurs-turned-investors that is slowly developing in Egypt. For instance, Khaled Ismail, who sold his venture, 4G wireless software developer SySDSoft, to Intel in 2011, has since founded KI Angels as a vehicle to invest in tech startups, like careers website Jobzella.

Moreover, the EPEA is working to connect its venture capital and private equity members with angel investors, to help to develop the pipeline of deals available at the upper end of the investment scale. EPEA executive director Dalia Tadros said the group is in close touch with the Cairo Angels and are doing their best to make investment opportunities available to their membership, be they start-ups or more developed businesses.

While this year has been the first good one for investors and entrepreneurs, after several years of political and economic disruptions, investors see 2015 as the year when investors will start to put serious money into Egypt startups.

Tadros says that this year, more investors and entrepreneurs were willing to meet and start negotiating than she’d seen in three years, and Assaad says “a lot more money” will come into the sector as the political situation begins to stabilize.

For his part, Shalakany expects more venture capital funds to begin investing in Egyptian startups in the coming year.